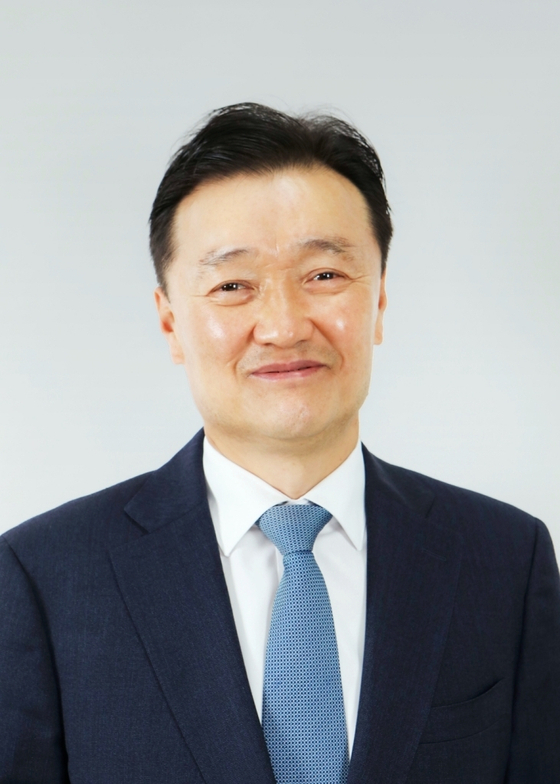 
Nongshim named Lee Byung-hak as co-CEO of the company.


Lee, a former executive vice president, will be a co-CEO with Park Joon, said the company on Friday. Lee has also been promoted to vice president.

Nongshim is the food company behind popular noodles Shin Ramyun and Chapaghetti, which appeared in the Oscar-winning film “Parasite” (2019).

He played an essential role in automating Nongshim factories, according to the company.

“We plan to solidify our foundation for us to become a global company through the appointment of [Lee], who has a wide range of knowledge and experience in factory plant systems and facilities,” said Nongshim in a statement.