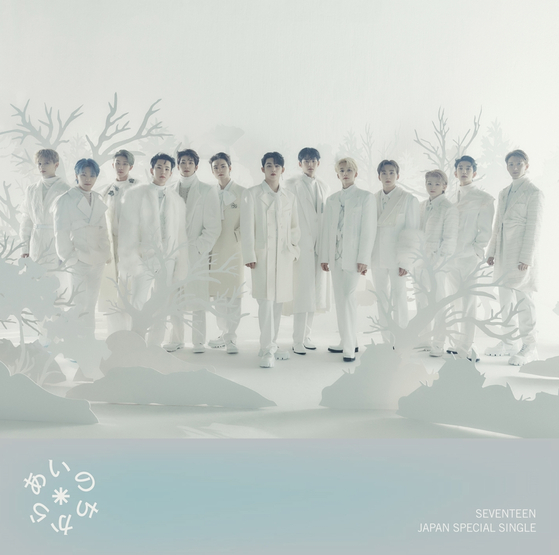 
The band’s Japanese single “Power of Love” first hit No. 1 on Dec. 7, and kept its status until Friday, according to Seventeen’s agency Pledis Entertainment on Monday.

The song, released on Nov. 29, is titled “Ai no Chikara” in Japanese and is part of the band’s EP “Power of Love,” physical copies of which were released on Dec. 8. The two other songs on the EP are “Home” and “Snap Shoot,” both of which are also in Japanese.