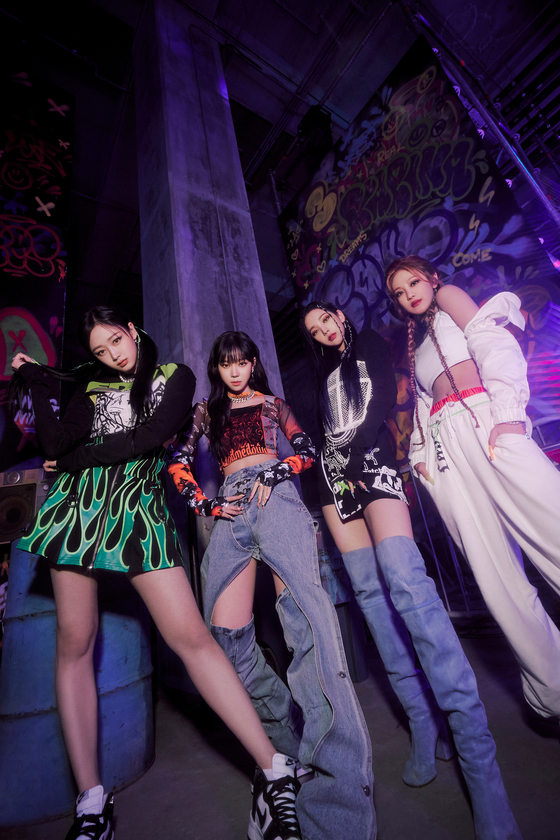 
“Dreams Come True,” a song by girl group aespa, will be included as one of the lead tracks for “2021 Winter SMTOWN: SMCU Express,” its agency SM Entertainment said Tuesday.

“Hope from Kwangya” is a remake of boy band H.O.T.’s 1998 song. The remastered version will be sung by SM Entertainment artists, including TVXQ and Girls’ Generation-Oh!GG.