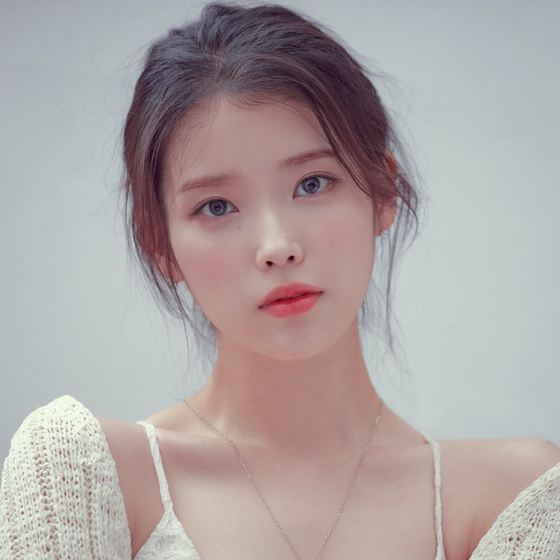 The EP's lead track "Winter Sleep" ranked first on Korea's major music streaming site Melon as of Thursday afternoon. "Drama" is at 6th place, "Next Stop" is 8th, "You" is 11th and "Love Letter" is 12th.

"Pieces" is comprised of the singer's unreleased songs. IU wrote the music and lyrics for all the tracks, according to her agency Edam Entertainment.

IU also released hits "Celebrity," "Lilac" and "Strawberry Moon" this year, which marks the 13th anniversary of her debut.