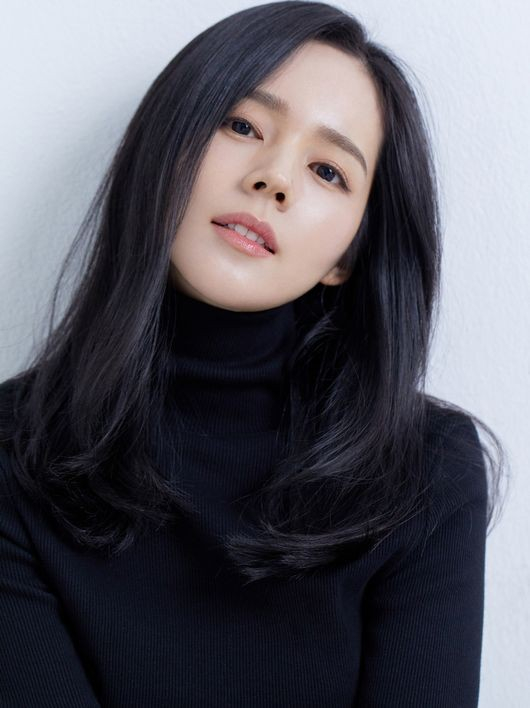 
Actor Han Ga-in is trying her hand at a variety show.

She will appear in “Circle House” scheduled to air on SBS next month, according to the broadcaster Wednesday.

“Circle House” is a special 10-episode series to celebrate the new year. Celebrity hosts and experts will give counseling sessions to young people who apply to appear on the show. It is expected to highlight the worries and hardships millennials and Generation Z face today.

Along with actors Lee Seung-gi and renowned psychiatrist Oh Eun-young, Han will help host the show. It will mark her first television appearance since 2018 when she featured in OCN drama series “Mistress.”

The broadcaster is currently accepting applications to appear on the show through its website.