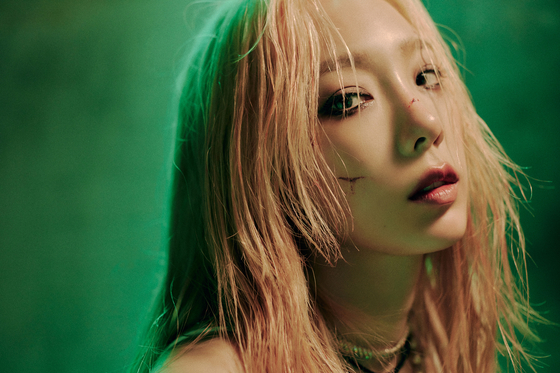 
The music video for singer Taeyeon’s upcoming single “Can’t Control Myself” will be screened at 87 Megabox theaters nationwide next week, her agency SM Entertainment said Friday.

On Jan. 18, for about one month, a 30-second clip of her music video will appear as an advertisement shown before the movies.

“Can’t Control Myself,” set to drop on music streaming sites Jan. 17, will be included in Taeyeon’s upcoming album. The song is a pop-ballad song, written by Taeyeon herself.

She is also one of seven members in SM Entertainment’s new girl group, GOT the beat.