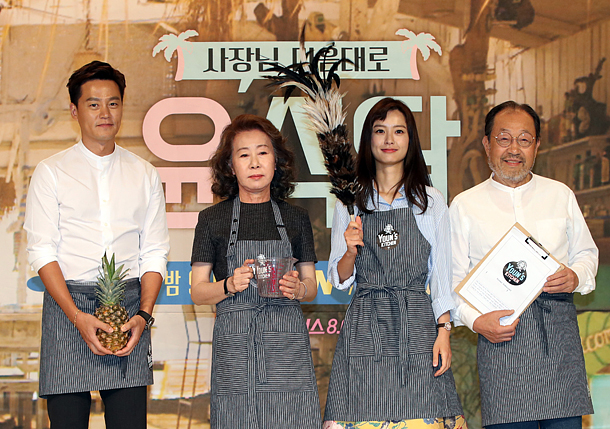 Cable channel tvN released an apology yesterday, after reality show “Youn’s Kitchen” attempted to hire a part-time translator for the production of the show, only offering to compensate their efforts by giving them a limited-edition “Youn’s Kitchen” apron, without pay.

As the word Hell Joseon, a term criticizing the current socioeconomic state of Korea, has grown in usages recently, many were frustrated by the conglomerate’s decision to take advantage of those desperate for a job and unable to defend themselves.

This added fuel to the fire, reinvigorating the controversy of “passion pay,” a satirical term referring to interns and apprentices not being aptly paid, and having to put up with poor treatment just so the companies can squeeze out work from the rookie workers.

After many on Facebook users expressed irritation with the channel’s attitude towards translators, the team slyly edited the post, adding that there would be a “compensation fee.”

As the criticism continued, an apology was uploaded to the Facebook page which read, “We were planning to discuss the payments individually with the translators who applied. We apologize for the confusion we caused.”