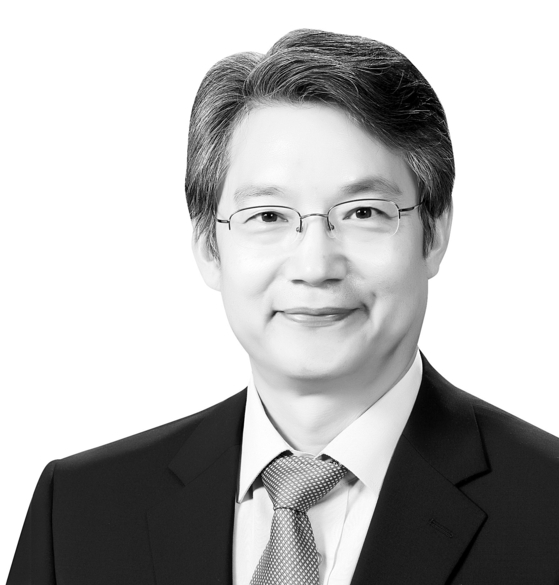 The author is an economics professor at Seoul National University.


John Bolton’s new book, “The Room Where It Happened,” vividly shows how passionate the former U.S. national security adviser is about neoconservatism. When it comes to dealing with morally unethical countries, neocons usually opt for confrontation rather than cooperation, and when necessary, insist on a regime change and the use of military power. In the words of the political scientist C. Bradley Thompson, neoconservatism can be summed up as, “Platonic ends achieved by Machiavellian means.” Rarely has neoconservative diplomacy worked. Yet Bolton tried to fuse this stance with the Donald Trump administration’s North Korea policy.

Neocons flaunt the fall of the Soviet Union as their greatest achievement, claiming that former U.S. President Ronald Reagan took their advice to topple the Soviets by intentionally igniting an arms race with his “Star Wars” defense plan. Western scholars, however, do not believe such was the case, because toward the end of the Soviet Union, the share of its defense spending to its gross national income increased by only one to two percentage points from before. The Soviet Union pretended to crank up its defense expenditures in response to the U.S. Star Wars initiative, but actually was building on what had already been in the works. Neocons refuse to acknowledge this established theory in academia and persist in taking credit for the collapse of the Soviet Union. 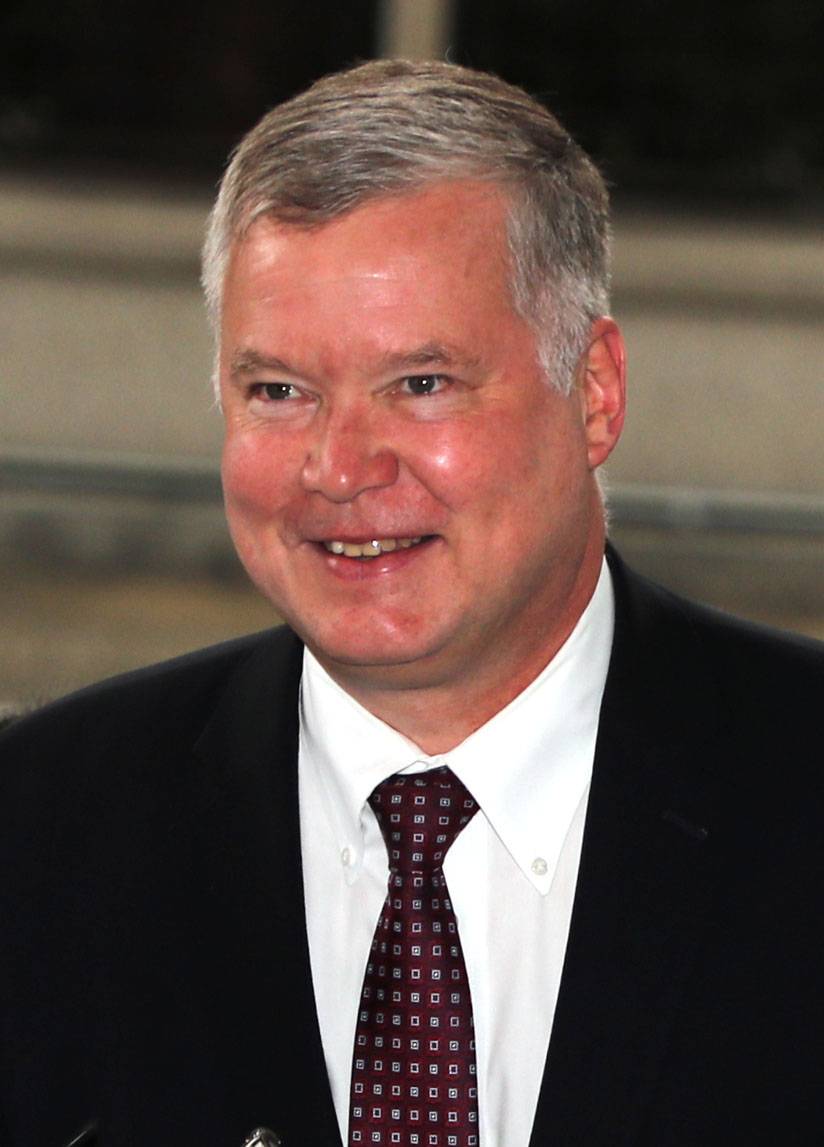 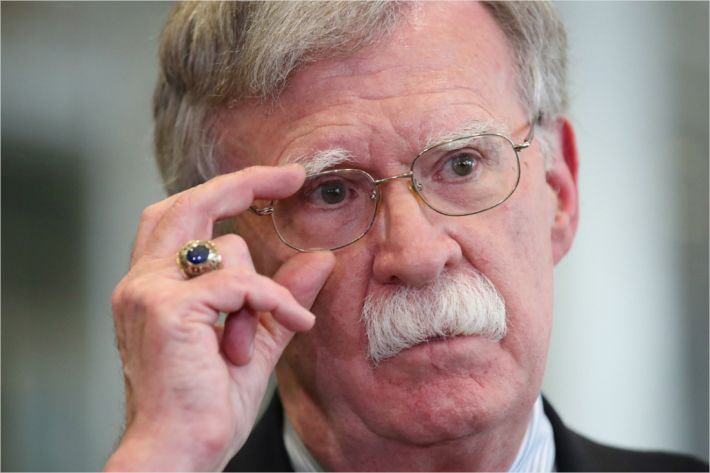 The neocon North Korea policy is also unrealistic. In the months leading up to the 2019 Hanoi summit, Bolton argued Pyongyang should disclose all of its nuclear and missile stockpiles and allow them to be verified. Only after the North follows through with complete denuclearization can sanctions be lifted, he pressed. There needed to be two preconditions in order for this “big deal” to have worked: First, Washington had to be willing to use military options against the regime if it refused to accept the offer; Second, the sanctions had to have worked perfectly without any loopholes. Neither was satisfied during the Hanoi summit. At a time when U.S.-China relations are souring, the future barely looks any different from then in regards to the second precondition, not to mention that the South Korean government has no other choice but to oppose the first precondition.

Stephen Biegun, the U.S. deputy secretary of state who doubles as the special representative to North Korea, has a completely contrasting view point on Pyongyang and endorses a far more realistic and practical denuclearization approach. It’s difficult to find a better solution to the problem than the one presented by Biegun when we consider the various circumstances tied with the nuclear issue — such as U.S. politics, relations between Washington and Beijing, the effectiveness of sanctions on Pyongyang as well as the future of the Korean Peninsula. The basic concept of this approach is for Washington and Pyongyang to agree on the definition of denuclearization, draw a roadmap towards that goal and each take one step at a time, in tandem with the South Korean government’s “comprehensive agreement and phased implementation” plan. On North Korea’s disclosure of nuclear weapons and missiles, Biegun also said the process should can be carried out gradually.

But the devil is in the details. If the North Korean denuclearization process goes wrong and sanctions are eased too early, North Korea will remain a nuclear state. Lifting Beijing’s sanctions on Pyongyang first could raise this problem, as China could allow the North earn as much foreign currency as it wants.

It’s these details that Seoul and Washington should now focus on. If South Korea thinks inter-Korean economic cooperation is necessary for North Korea’s denuclearization, it should be able to logically and substantively convince the United States to think the same. Under that broad understanding both countries should find specific ways to improve the North Korean economy and tie them into the denuclearization process so they can enter nuclear talks with specific and maximized plans for Pyongyang to gain financial benefit at the cost of surrendering its nuclear weaponry.

Disbanding the South Korean-U.S. working group and arguing for inter-Korean cooperation while ruling out denuclearization will only backfire. If Washington determines Seoul to be untrustworthy, then chances for another U.S.-North summit will only lessen. We also cannot rule out the possibility of Trump risking our national security for America’s sake. In such a precarious time, Seoul must approach the issue with prudence and competence.