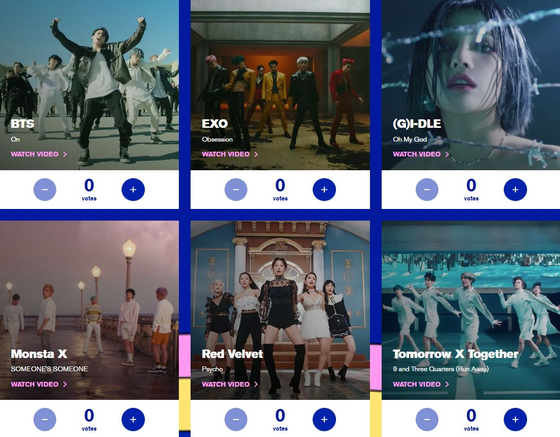 The nominated categories include Best Pop, Best K-pop and Best Choreography for “On,” the lead track in its fourth full-length album “Map of the Soul: 7” released last February.