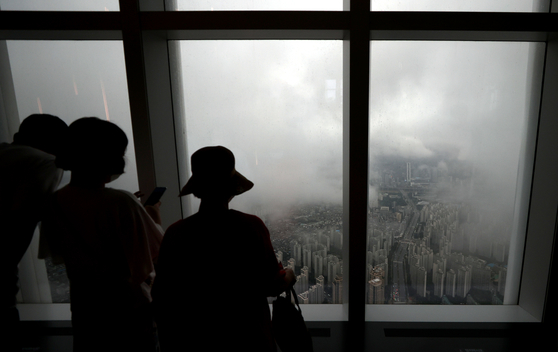 After a year, apartments plan is still on drawing board