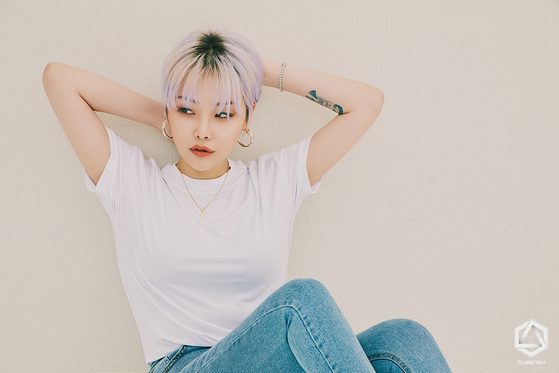 
Rapper Cheetah's new song "Sorry," which she helped to compose and write will be released on Aug. 17, her agency Ceuda Entertainment announced on Monday.

It is her first new song in three months since she released the EP “Jazzy Misfits,” a five-part soundtrack for the movie with the same title that she made her film debut in, in May.

Cheetah originally debuted in the hip-hop duo group Blacklist in 2010 and later achieved recognition in 2015 after winning Mnet’s hip-hop competition program “Unpretty Rapstar,” a spin-off of the cable channel’s widely popular show “Show Me the Money.”