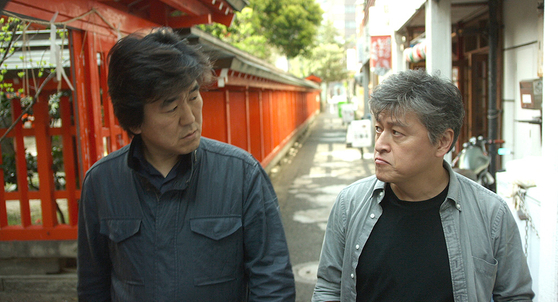 Je-moon is the owner of an old bookstore who takes a trip to Fukuoka, Japan with one of his regular customers, So-dam.

They wander into a small pub called “Deulgukhwa,” which translates to the "chamomile."

The pub’s owner, Hae-hyo, was once best friends with Je-moon, but their friendship fell apart after they both fell for the same girl, Sooni.

From the first moment they meet after being estranged for 28 years, they begin to bicker and seem to still be caught in their past. So-dam tells the men that they are “the same,” which is probably the reason that Sooni left them both.

The film covers the journey of two men and a girl in the city of Fukuoka where the past and the present seem to co-exist. 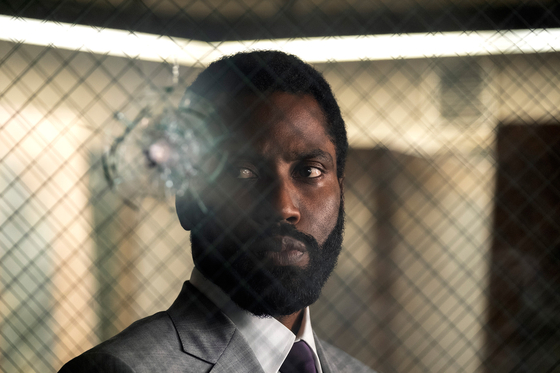 After proving his unquestionable loyalty in a fake operation scheme, “The Protagonist” is admitted to a secret organization that he only knows two things about: the word “tenet” and a cross-fingered gesture are his keys to succeed his mission.

He is then shown that in the future, time can be reversed — and someone has learned to use this time-reversing technology in the present to destroy the world.

The evil person is an Indian billionaire named Andrei Sator, and it is up to the hands of the trio —The Protagonist, his fellow agent Neil, and Sator’s estranged wife Kat — to prevent a future attack that will set the grounds for World War 3. 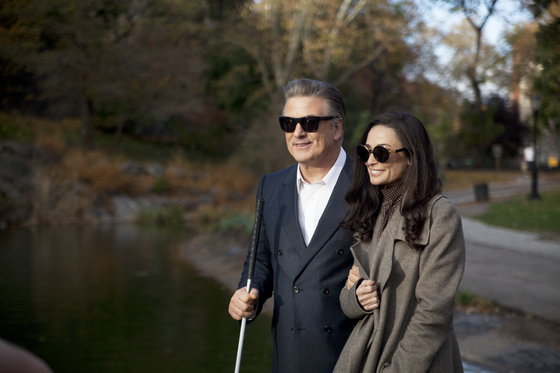 Penthouses, diamond rings and fancy parties are what sum up the life of Suzanne Dutchman, the rich wife of an affluent businessman. Her life, at least on the outside, shines and is envied by many. But it all falls into pieces when she is falsely charged of supporting illegal activities by her husband Mark. The judge, sympathetic to her circumstances, only sentences her to 100 hours of community service.

She is assigned to read passages aloud for Bill Oakland, a once-bestselling author who lost his wife and his sight in an accident. Bill is bitter and headstrong, but Suzanne doesn’t give into his ways, and they began to fall for each other.