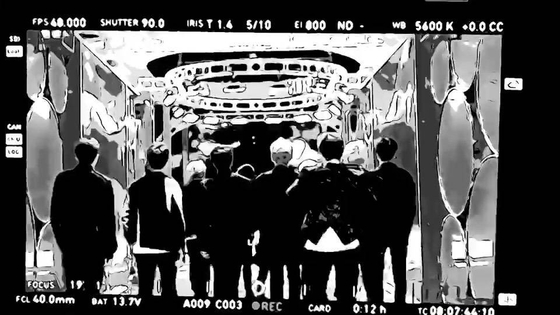 "Treasure began shooting the music video for its new song, upping its game to yet another level after gaining global popularity," the agency said.

The agency released a short trailer on Thursday afternoon, with the silhouette of the 12 members of Treasure standing with their backs toward the camera.

The high-key monotone picture did not provide any specific clues to the music video, but it did show the members walking proudly and confidently in the light.

No specific release date for the new song was revealed, but YG hinted that it is likely to be within the month of September, "considering how music videos are shot later on in the process of making music."

"The new track will be even more powerful than its debut track 'Boy,'" the agency said.

The band announced plans to regularly release new music until the end of the year.