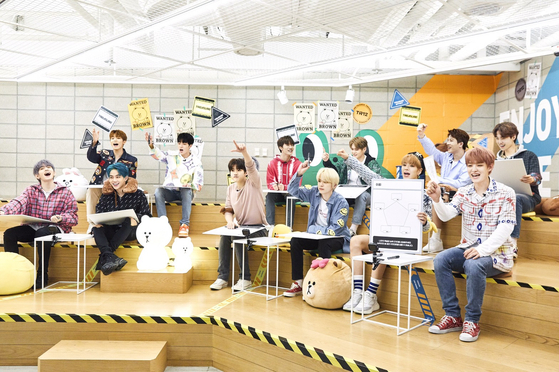 A screen capture of the trailer video released on Line Friends. [YG ENTERTAINMENT]


Rookie boy band Treasure will collaborate with Naver's Line Friends to create its very own set of characters to be used in a variety of products and services in the future, the band's agency YG Entertainment said on Friday.

The collaboration will be a "new form of intellectual property (IP) collaboration" that uses the best of Line Friends' creativity, the unique ideas from the members of Treasure and the participation of fans, which will firstly result in a set of characters like BT21 that came as a result of the collaboration between Line Friends and boy band BTS.

The development process of the new characters will take place in the form of a game, where the members of Treasure and official fan club Treasure Maker clear certain quests, as if in a video game, to grow their own characters. 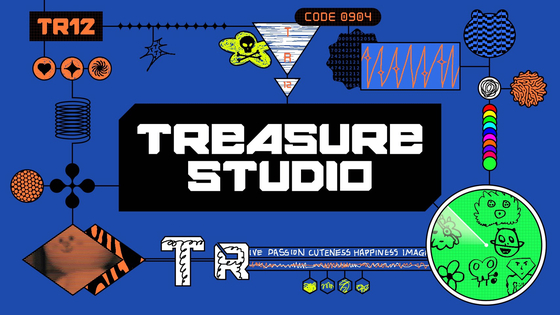 
The resulting characters will be released within this year, according to the agency, and will later be used for various products and services such as the sticker emojis for Line Messenger, the cover images for Treasure's tracks, short animations and merchandise.

New episodes of the making process will be released each week, as well as a live session through Naver V Live in the coming days. 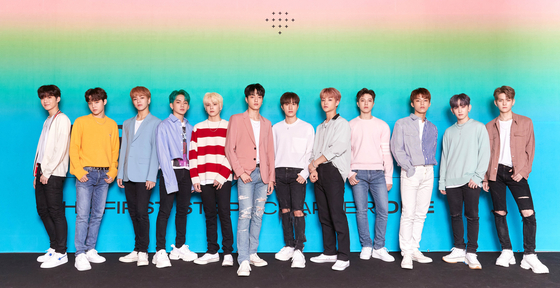 Boy band Treasure poses for photos for its debut press conference held on Friday at the Yeongdeungpo CGV in southwestern Seoul. [YG ENTERTAINMENT]


Meanwhile, Treasure is getting ready to release new music soon, although the date has not been finalized yet.

Having debuted with its track "Boy" on Aug. 7, Treasure has flaunted its massive potential as perhaps the biggest rookie of this year with its top-notch singing and dancing skills.

"The new track will be even more powerful than 'Boy,'" the band said through its agency.