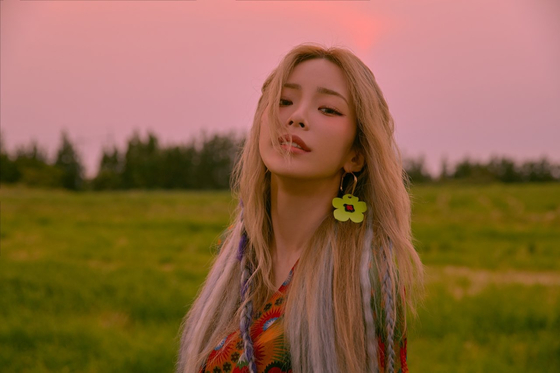 "We have recently signed an exclusive contract with Heize to start our work together," the agency said through a press release on Wednesday.

"We are happy to welcome a singer-songwriter with such excellent skills and sentiments."

Heize made her debut in 2014 and rose to stardom after appearing in the second season of cable channel Mnet's all-female hip-hop competition program "Unpretty Rapstar" in 2015.

She was awarded the Best Hip-hop Urban Music Award at the 2017 Mnet Asian Music Awards, but garnered a much larger fan base when her musical career took a turn from hip-hop to R&B in 2016 with "Don't Come Back."