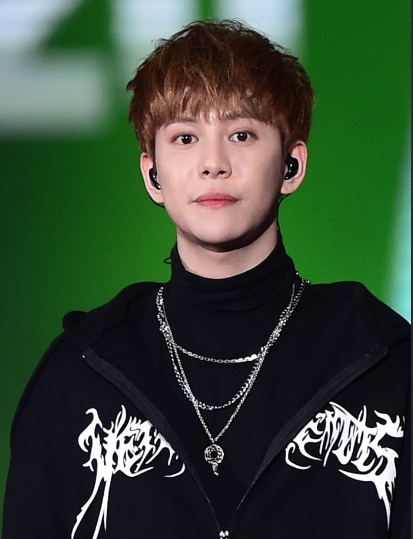 
Singer Park Kyung of boy band Block B was fined 5 million won ($4,300) on Thursday for defaming other singers by accusing them of sajaegi.

Sajaegi is the act of buying a large number of albums or manipulating music charts with fake IDs to stream or download songs to help acts rank high on the charts.

According to the Seoul Eastern District Court, Park was found guilty and has been fined 5 million won for violating the Act on Promotion of Information Communications Network Utilization and Information Protection, Etc, by defaming other people online.

Park referred to the sudden surge of similar-themed ballad songs that topped local music charts, even beating big-name K-pop stars such as IU, despite the low awareness of such songs among the public.

As Thursday's ruling came as the result of a summary order instead of a formal trial, Park can file for a formal trial to take place within a week.

Block B members Jaehyo, B-Bomb and U-Kwon to leave agency