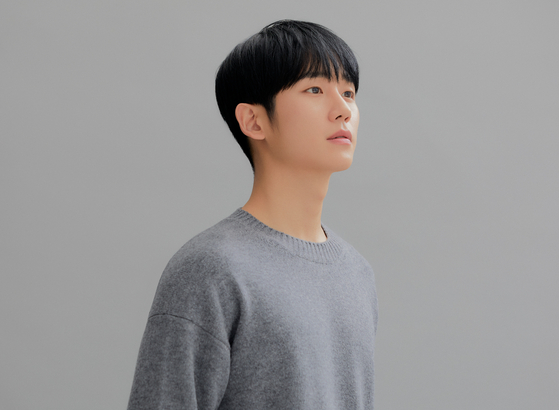 The drama has already cast actors for other roles and Jisoo of Blackpink has confirmed that she will play the lead.

The drama tells the tale of a man who jumps into the dormitory of a women’s university in Seoul covered in blood, and a woman who tries to hide him and treat him while he heals.

The series has been garnering much anticipation as drama script writer Yoo Hyun-mi and drama producer Jo Hyun-tak of hit JTBC drama “SKY Castle” from 2018 both worked on "Snowdrop."