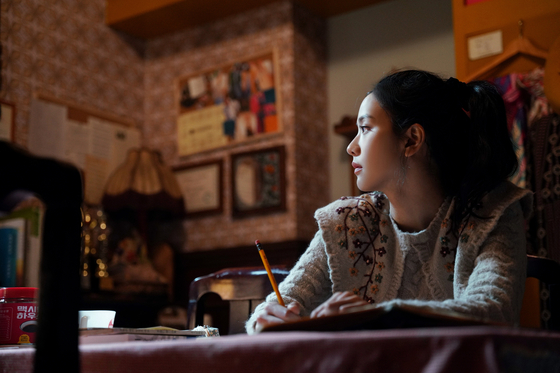 
The Seoul Western District Court ruled in favor of JTBC on Wednesday and gave it the green light to continue airing its controversial drama “Snowdrop.”

A civic group called The Declaration of Global Citizen in Korea filed for an injunction against JTBC on Dec. 22, to stop airing the drama that depicts a sensitive historical period — Korea’s democratization — arguing that it “portrays the National Security Planning (NPS) in a positive light and that it implies wrong values that violence by the state can be justified.”

The regime at the time of Korea’s democratization justified its brutal crackdown on pro-democracy protesters, many of whom were college students, as simply hunting down North Korean spies or communism sympathizers. The NPS, formed under the regime, was infamous for fabricating espionage cases, imprisoning and often executing the falsely accused. 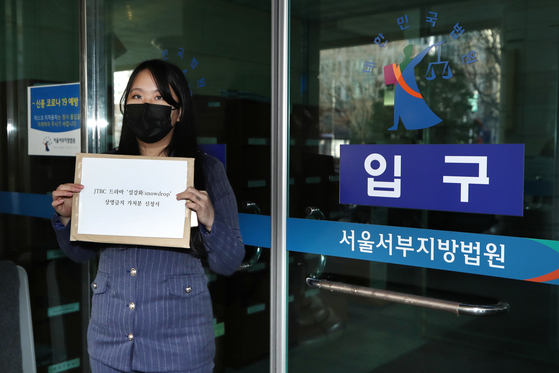 Lee Seol-ah, a co-head of The Declaration of Global Citizen in Korea files for an injunction against JTBC to stop airing ″Snowdrop″ on Dec. 22 to the Seoul Western District Court. [YONHAP]


The court dismissed the injunction and ordered that the group pay for court costs.

“Even if ‘Snowdrop’ is based on distorted history as The Declaration of Global Citizen in Korea insists, it is difficult to believe that the public will blindly adopt the content,” the court stated. “It is also difficult to argue that the screening of ‘Snowdrop’ directly infringes the rights of the group.”

The drama is set in Seoul in 1987, when Korea was in the midst of democratization protests against the military dictatorship. Jisoo of girl group Blackpink plays South Korean college student Young-ro and actor Jung Hae-in plays Soo-ho, a North Korean spy disguised as a college student.

So far, five episodes have aired.