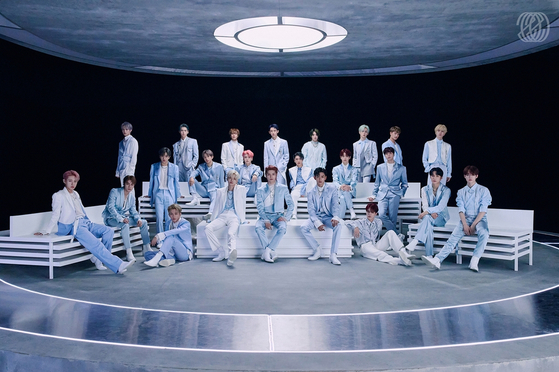 It also topped the Albums Chart on Line Music, one of the main music streaming services in Japan, and topped the Digital Album Sales Chart on QQ Music, the biggest music streaming service in China. Having sold over 1 million yuan ($143,000) in just 1 hour and 42 minutes after its release on China's QQ Music, it was awarded the Platinum Album certification by QQ Music.

It also took the daily No. 1 position on various album sales trackers in Korea such as Hanteo Chart, Sinnara Record and Kyobo Books.

NCT is known for its subunits or spinoffs, such as NCT 127, NCT Dream and WayV, and this is its first time in two years since the group’s 2018 album “Empathy” that all 23 members have got together to release an album.