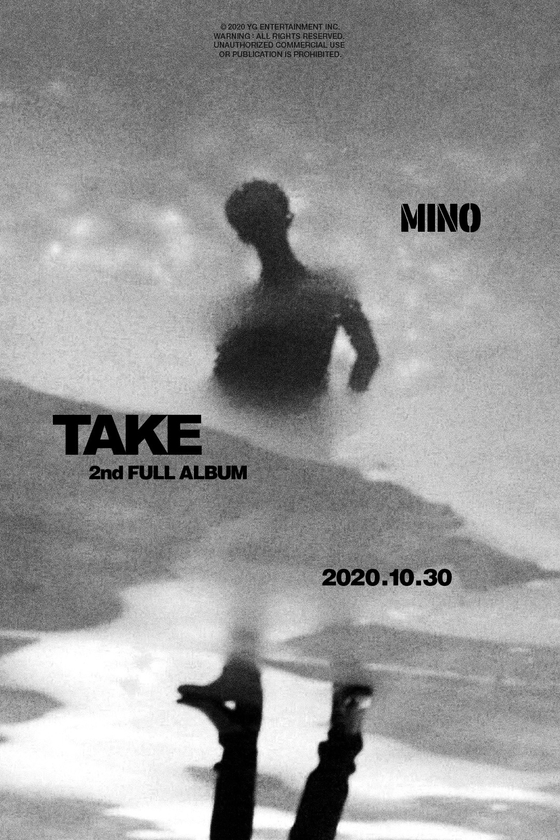 
Mino from the boy band Winner will be releasing his second solo EP on Oct. 30, his agency YG Entertainment announced.

The agency updated their official blog at 2 p.m. on Thursday with a poster titled “Mino - 2nd Full Album ‘Take’ Release Poster.” A black-and-white silhouette presumed to be Mino with the album title and the release date were stamped across the poster.

YG notified the fans in August that Mino’s solo album is expected to be released in October. The agency said that the album contains more than 10 tracks.