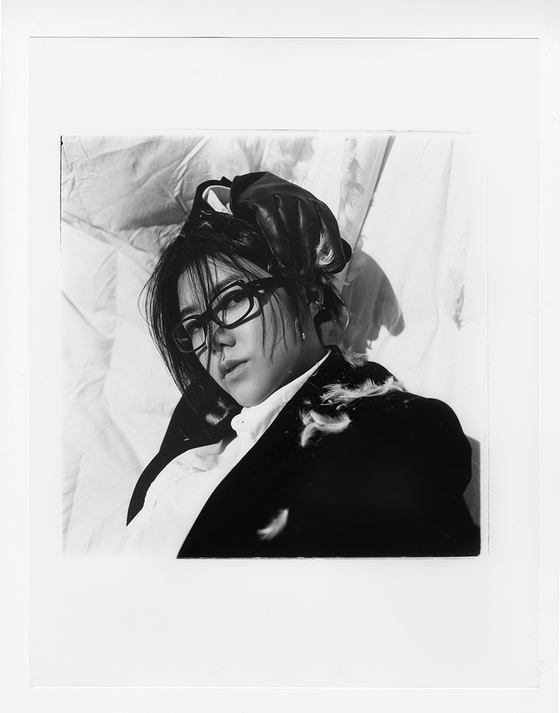 
Hwang So-yoon, vocalist of the rock band Sae So Neon, is set to release a single titled “Wings” on which she collaborated with Thai singer-songwriter Phum Viphurit, Tuesday at 6 p.m., her agency Magic Strawberry Sound announced Tuesday.

Her single comes a year and five months after her last release as she has been more involved in her band activities since they dropped their first album last year. Viphurit is popular both internationally and in Korea and is known for hit songs like "Lover Boy" (2018).

Hwang said her new single is the result of constant exchanges of ideas for two years between her and Viphurit.

"We met about two years ago when we performed together at a festival in Malaysia," Hwang said in a commentary video released on YouTube the previous day. “It's a great song that helped me learn what collaboration is.”

Se So Neon is one of the nation’s hottest indie bands known to produce original sounds. Hwang is synonymous for her husky voice and powerful charisma on stage.