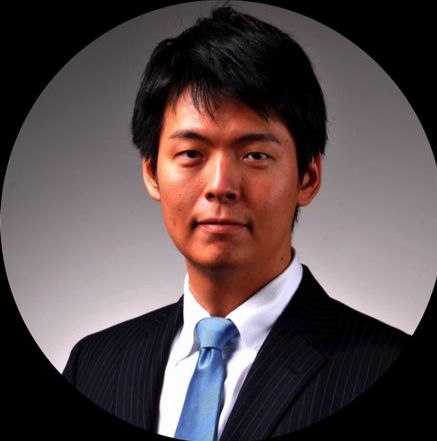 
The exact date of when the younger Shin joined Lotte and his position at the company was not revealed by Lotte Corporation's Seoul headquarters.

Shin, also known as Satoshi Shigemitsu, is the eldest of the three children of the Lotte Group chairman and his Japanese wife. Unlike their father, who was a dual citizen of Korea and Japan until 1996, when he gave up his Japanese nationality, all three children are Japanese citizens.

Born in 1986, the eldest son graduated Keio University and earned an MBA from Columbia University. He worked at Nomura Singapore before joining Lotte.

He worked for Nomura, a Japanese financial services group, for 12 years.

His educational and career path resembles that of his father.

The elder Shin, the second son of the late Lotte Group founder Shin Kyuk-ho, also earned his MBA from Columbia University and worked at Nomura's London branch before he joined Lotte.

The Nomura career path seems to reflect the philosophy of the Lotte founder, who said people need to experience working for others to be able to learn about society and become humble.

According to local media reports, Shin Yoo-yeol doesn’t hold any shares in any Lotte companies in Korea or Japan, meaning he could be liable for a large amount of inheritance tax if Shin Dong-bin tries to pass the business on to him. Having spent his life in Japan, the United States and Singapore, the younger Shin may also be ill-equipped to handle Korean business operations.