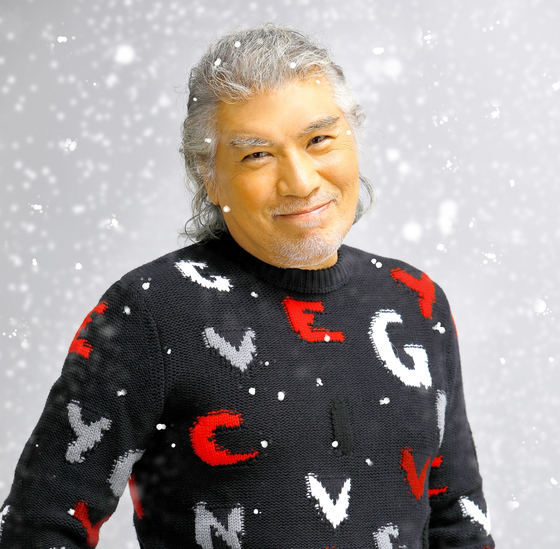 
Singer Na Hoon-a, who rocked the Chuseok holidays this year with his online concert, is coming to meet his fans through an offline concert tour.

According to his agency Yeara on Monday, the singer is hosting “Na Hoon-a Tes Hyoung’s Jingle Bell Concert” tour in three cities — Seoul, Busan and Daegu.

It is already very well known among Na’s fans that competition for ticket reservations will be fierce, and this concert tour will be especially competitive due to his newfound fanbase amongst the younger generation thanks to his newfound popularity after his online concert.

“Na, whose fans are usually from the older generations, drew sympathy from the youths with his latest song [‘Tes Hyoung’],” his agency said in a statement. “Now his concerts are for all generations, not just for the parents.”

The ticket reservations for the Busan tour starts at 10 a.m. on Nov. 17 through the “Na Hoon-a ticket” website (www.nahoonaticket.com). Tickets for Seoul and Daegu can be reserved from Nov. 24 and Dec. 1.