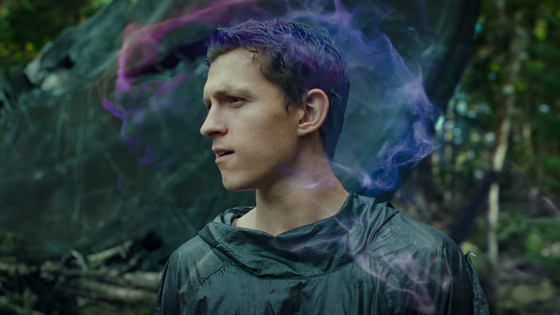 
In this “New World,” women have disappeared and men are infected with “The Noise,” which means everyone can hear everyone else’s every thoughts in real time. Protagonist Todd meets Viola, a mysterious girl who crash lands in this new world. The duo start to question the ways of the planet and plan their escape. But when the mayor of the new world learns of Todd and Viola's plans to topple order, he does everything in his power to stop them.

The film is adapted from Patrick Ness’s first novel of Chaos Walking trilogy “The Knife of Never Letting Go.” Tom Holland and Daisy Ridley star as Todd and Viola. 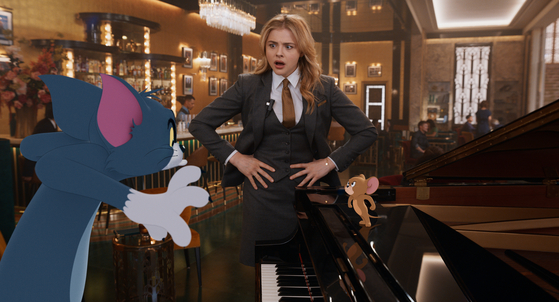 Tom and Jerry (All)
Animation / 100 mins. / English / Feb. 24
Tom and Jerry have both been kicked out of their home and finally decide to call a truce and go their separate ways. Jerry ends up in the Royal Gate Hotel, the most expensive and luxurious hotel in Manhattan. The clever mouse lives a fine life while also causing all sorts of trouble as the staff of the hotel try to prepare for “the wedding of the century.”

New employee Kayla is set the task of planning the event perfectly, which means that it's also up to her to get rid of Jerry. Kayla hires Tom to do the job, and so the pair meet again... only now in the heart of Manhattan. 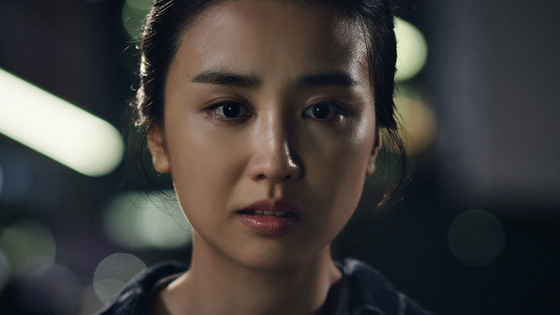 Go Back (15)
Drama, Crime / 99 mins. / Korean / Feb. 24
A kidnapping case hits the headlines, but this is no ordinary crime. The kidnapper is demanding that people each donate 1,000 won ($0.90) to a social welfare foundation for children and that if 100 million won is not collected within a week, the kidnapped child will be killed.

As the week passes, rookie police officer Ji-won uncovers a case about a child named Bo-ra, who goes missing after her father is found dead. As Ji-won investigates further, she finds evidence that the child was physically abused by her father, and that the social worker assigned to the case, a woman named Oh-soon, was left feeling frustrated by the lack of protection she could provide for Bo-ra.

Ji-won begins to piece the puzzle together but is faced with a choice that goes against her beliefs. 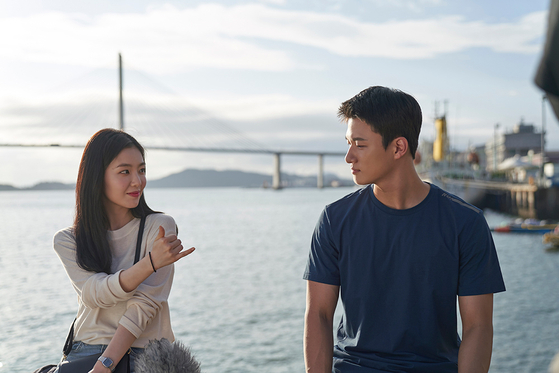 
Girl group Red Velvet’s Irene made her silver screen debut in the role of Lee Hyun-ji, who takes on various part-time jobs while preparing to become a newscaster.

Kang Woo-ram (played by actor Shin Seung-ho) is, or was in the limelight as a ssireum (traditional Korean wrestling) wrestler, but seems to have lost his passion for the sport after a fellow athlete dies. He lands a part-time job as security in a gay bar.

The two happen to live in the same neighborhood and Woo-ram is instantly attracted to Hyun-ji, who expertly makes her own drinks, which she enjoys alone at a restaurant. He starts to visit the burger spot where Hyun-ji works and the two begin to form a relationship.

One day, they decide to have a meal together after Hyun-ji finishes her shift, but what begins as a simple meal turns into a meaningful adventure. 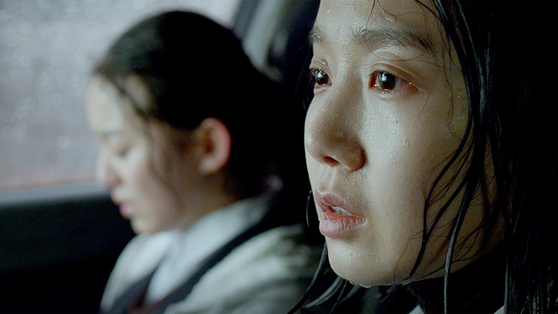 
Two women lose their husbands in the same car crash.

Police determine Hee-joo’s husband, who was killed in the crash, was responsible for the accident while Young-nam's husband lies in a coma for two years.

Hee-joo returns to her hometown after those two years, only to come across Young-nam.

Young-nam’s daughter, Eun-young, mysteriously begins to approach Hee-joo and the trio soon discover that what the police say happened on that fateful night might not be the whole truth.