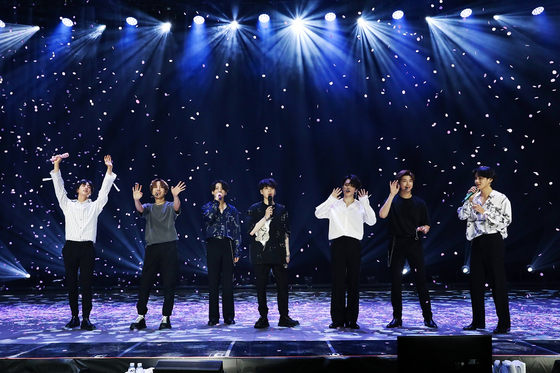 
BTS's new version of its mini album “BE,” released last month, landed in seventh place on this week's Billboard 200 chart.

The new “Essential Edition,” released on Feb. 19, has the same songs as the original released in November last year, however some of the items that are included with the album have been updated. The original “Deluxe Edition,” which features global hit "Dynamite," made it to the number one spot on the same Billboard chart.

The new album comes with a larger poster featuring all the members, as well as a photo book with some new shots and additional photo cards.