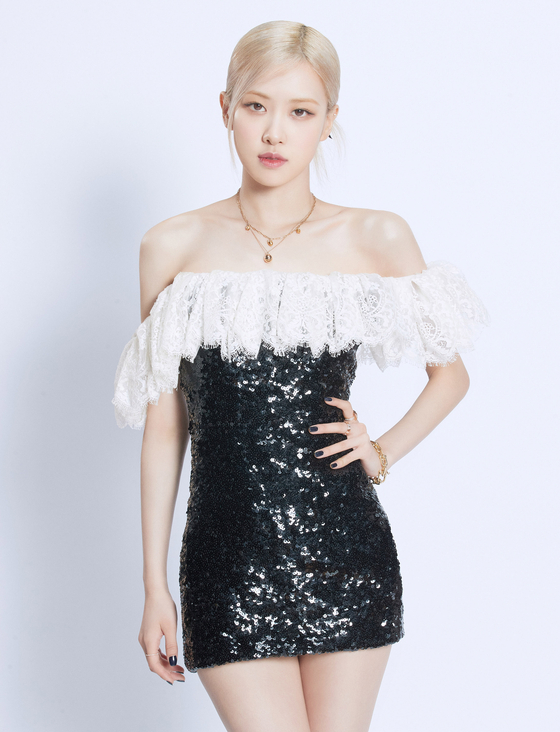 
Rosé believes the two tracks for “R,” her first solo album, were fated.

“I recorded ‘Gone’ two years ago and still remember it very vividly,” Rosé said at a press event on Friday before the album’s release. “Producer Teddy recommended the song to me, and it was just so good.”

“For ‘On the Ground,’ the lead track, I recorded it a few months ago, and it was [again] Teddy’s recommendation. They just clicked, and naturally became my songs for this album, like destiny.”

The lead track ‘On the Ground’ is written entirely in English. The artist said the language was a perfect fit for the song.

“I think there is a language that best suits the song for every kind of song,” she said. “I deliberated a lot over what language my lead track should be, what would be the perfect match, and I came to the decision that English was the best fit. I am worried fans would be disappointed, but I thought it was more important to present them a high quality, satisfactory song.”

The artist said that her solo project gave her a chance to grow more, both professionally and in her life. 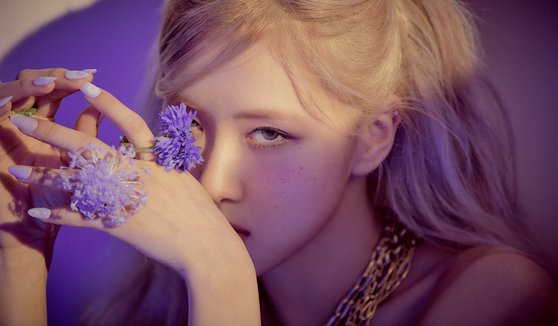 A scene of Rose from her solo album ″R.″ [YG ENTERTAINMENT]


“There is a verse from ‘On the Ground’ which I really like,” she explained. “It goes something like, ‘In all my life, I was striving to climb higher to the top, but what I really need isn’t up there, everything that I need is on the ground.’ I think I related a lot to this verse—ever since I was a trainee I’ve been running towards my dream, and since then, I would sometimes question myself about my motive or purpose now. So I think this verse represents my state, and there’s a lot to learn from the lyrics.”

The singer also hinted that she tried new vocal methods and choreography that she didn’t show off while performing with Blackpink.

“There’s a verse where I rap,” she said. “And the choreography is really fancy and something that [the fans] haven’t seen before. The choreographers worked really hard on this, so I hope Blinks [Blackpink fans] like it.”

The artist singles out her first entrance in the music video “On the Ground” as her current favorite moment.

Rosé’s album “R,” which is named after the first letter in her name, signals the beginning of her solo effort. Her first stage performance will premiere on SBS’s pop music program “Inki Gayo” this Sunday. Fans can also spot her on “The Tonight Show Starring Jimmy Fallon” on Tuesday.