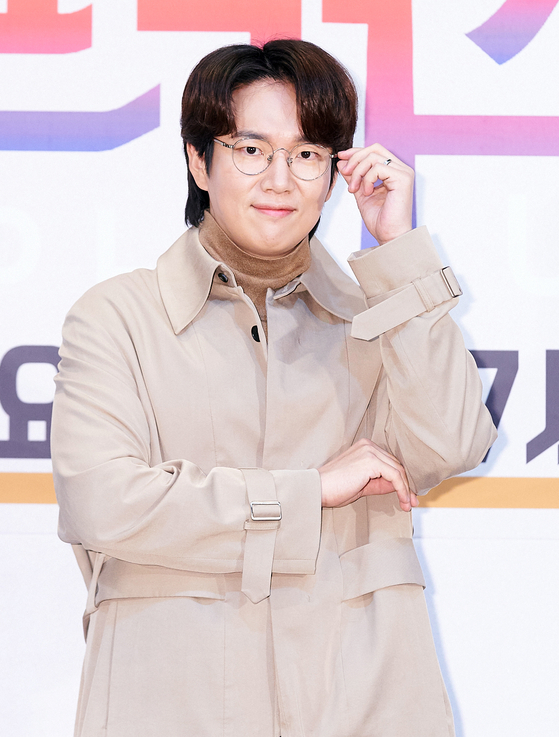 
Entertainer Jang Sung-kyu apologized to IZ*ONE fans on Wednesday after facing backlash for a “thoughtless remark” he made about the girl group's disbandment on his morning radio show on the same day.

During his radio show “Good morning FM” on Wednesday, Jang asked listeners during a quiz, “What do Daft Punk and IZ*ONE have in common?” after playing songs from the two groups.

When he answered, “They disbanded” in a cheerful voice, fans were upset and quickly criticized Jang and the radio show for using the girl group’s disbandment as entertainment for the show.

“I sincerely apologize to IZ*ONE and WIZONE (the girl group’s fanclub), for making such a quiz,” he said. “I’ve always believed that the most important virtue of a radio show host is having consideration. But I am ashamed that I read out such an inconsiderate question without any hesitance. What’s worse, I realized what I’d done wrong after getting numerous direct messages [through my Instagram pointing it out].”

Jang continued that both he and the production team had been thoughtless toward the girl group members and the fans and that he’ll use this incident as a wake-up call and always be sensitive and considerate toward others.

IZ*ONE, which is a project K-pop girl group that was formed through the third season of Mnet’s audition program “Produce” series in 2018 will disband when their contract with CJ ENM, which operates Mnet, expires next month.