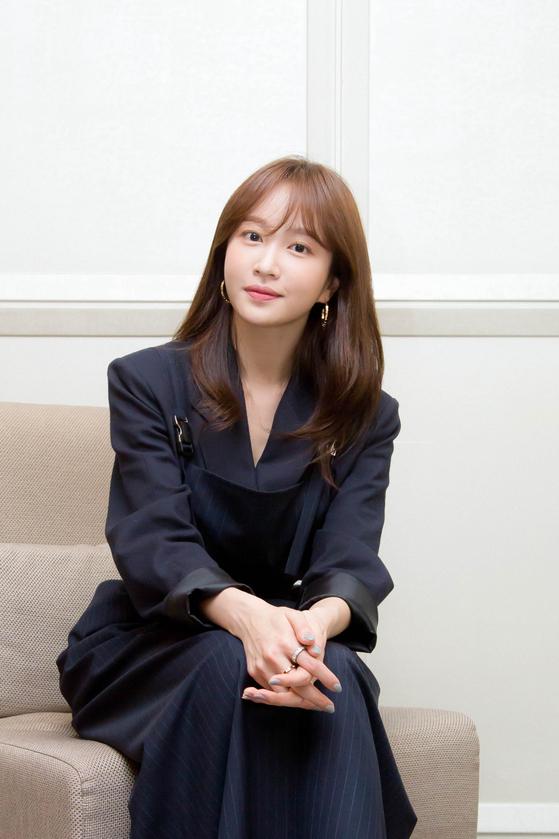 
Hani, the charismatic singer who once mesmerized fans on stage, is back — but now she's on the silver screen and using a different name.

The singer-turned-actor first found fame as a member of EXID and brought the girl group fame thanks to her performance on "Up & Down" (2013).

Now, Ahn Hee-yeon, her real name, has taken on a role that couldn't be more different from her onstage persona. Ahn plays a runaway teen named Ju-yeong, who is foul-mouthed, chain-smokes and steals without even batting an eyelash, in the upcoming film “Young Adult Matters,” set to be released in local theaters on Thursday. 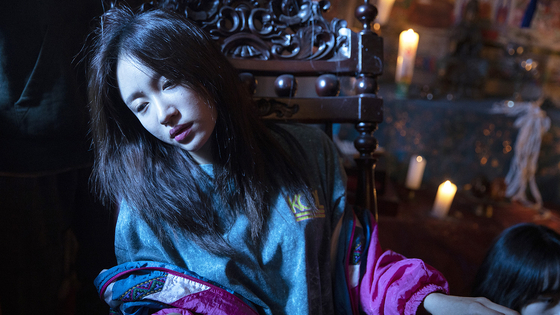 
While singers trying their hands at acting is nothing new, and almost expected nowadays, Ahn says she had no plans for such a career move when her contract with her former agency ended two years ago. She was traveling overseas when director Lee Hwan sent her the film script by direct message on Instagram.

“I read the script and at first, I rejected [the offer],” Ahn said. “[But everything changed] after I saw his debut feature film ‘Park Hwa-young’ [2018]. My heart fluttered and I wanted to work with him. I met up with him after I came back to Korea. We had a very long talk over [bottles of] Tsingtao [beer], and I felt that he was very open — he could have been defensive since it’s his work, but he wasn’t. That’s what gave me the courage to try acting. I had my first acting experience through this film.”

“Park Hwa-young” also depicts a raw and vivid story about a delinquent teen, referred to as iljin in Korean.

“The film was so heartbreaking, [the story] was very uncomfortable and it stung,” Ahn said. “I wanted to work with a creator who could move people this way. And the actors were all so good, and I wanted to learn from their experiences. I thought maybe Lee could crack open and draw out something in me as well.”

Although her character Ju-yeong displays a tough exterior, she is extremely loyal to her pregnant friend, Se-jin (played by Lee You-mi) whom she met on the streets. Ju-yeong does whatever she can to try and help Se-jin earn enough money to pay for an abortion. The adult characters in the film are mostly no help at all, leaving Se-jin and her friends struggling to come up with a solution. 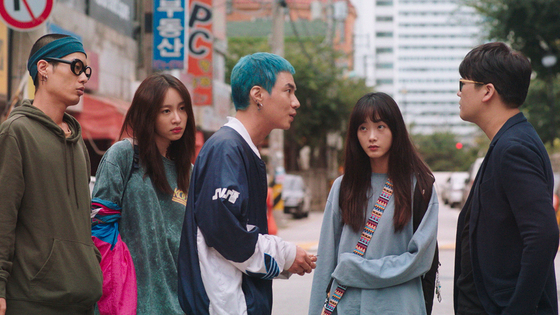 Se-jin, (second from right) and her friends whom she met on the street do everything they can to come up with the money so she can have an abortion. [LITTLE BIG PICTURES]


“[The film] made me question what is an adult,” the actor said. “Who’s to say who’s a ‘good adult?’ I hope the film will make the audience ponder that too. To be honest, I [still] don’t quite fully understand the characters and why they did what they did. But that made me curious to find out why they were like that and what made them that way.”

One question that Ahn had about her character was how was she able to warm up to Se-jin so quickly and how they instantly became best friends as if they'd known each other all their lives. The actor said that the two-month workshop that she went to with the cast to develop her character helped her to understand Ju-yeong better.

“I have never acted before, so I had to start from the very basics,” she said. “I entirely relied upon Lee You-mi and the director, and they helped me like I was a baby taking my first steps until I could walk. I knew absolutely nothing. If I did something right in the film, it’s all because of them.” 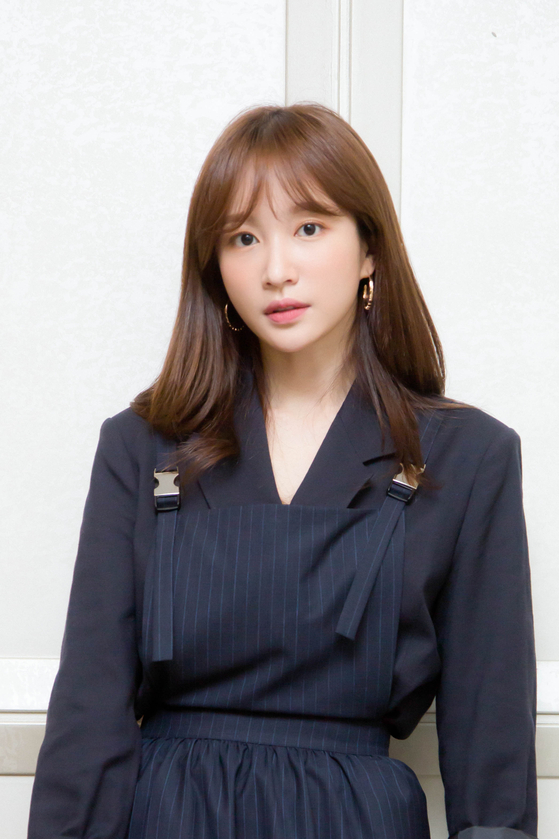 
“For Ju-yeong, her own personal history shows why she’s so devoted [to Se-jin],” she continued. “She was both a perpetrator and a victim at school, but nobody believed in her when she told her side of the story — not her classmates, any adults, nor her family. So she runs away.”


"The director and You-mi role-played as Ju-yeong’s mom and dad. I think Ju-yeong sees a little of herself in sees Se-jin especially her vulnerability and that’s how I was able to portray her emotions."

Ahn said the film holds particular significance as it marks her first foray into the world of acting. 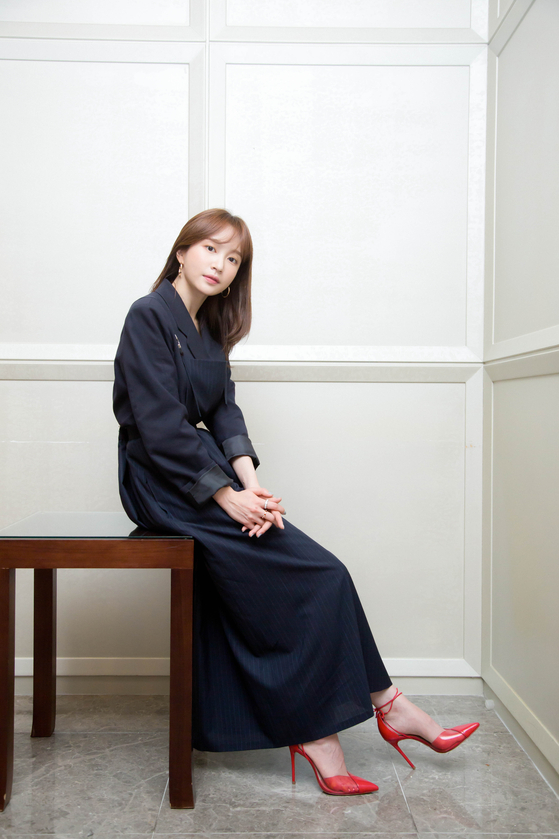 
“I think I learn about people, relationships and the world through acting,” she said. “Most importantly, I learn more about myself. Now I have the perspective of another character within me and I find that learning process to be exhilarating. For me, acting is about learning and if I could, I would like to try out more roles.

“I would like to try out the role of a mom,” the actor said. “I think that’s the purest form of altruistic love that there is, and I want to experience that through acting, however indirectly it may be, to feel what it’s like to love someone that way.”

When asked if she had completely turned to acting and what would happen to EXID, she said that as much as she misses her group, the possibility of them getting back together is low.

But the possibility is not completely out of the question. While Ahn and Jung-hwa were the first to leave their former agency in 2019, the five-member group said that they have not disbanded.

“Maybe I will sing again someday if it’s fun,” she said. “As for EXID, I always miss the members.There’s this certain vibe that comes from doing things together, but realistically, I think it’s going to be a bit difficult. The members all belong to different agencies now, but [we’re] trying to find a way.”