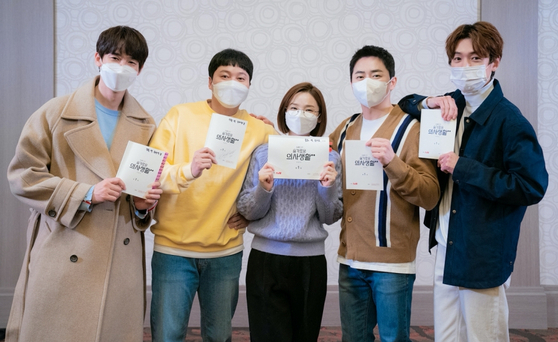 
The second season of popular tvN series “Hospital Playlist” will being airing from June 17 at 9 p.m., the cable channel said Thursday.

The first season garnered praise for its depiction of five doctors who have been friends for 20 years.

Episodes will air once a week on Thursdays.