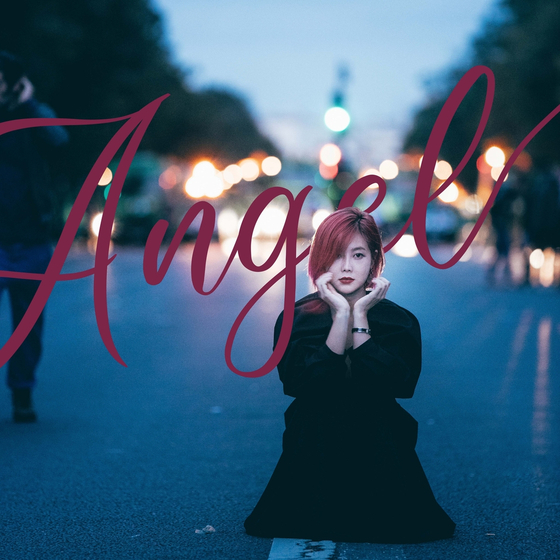 
Singer Solbi, now better known as artist Kwon Ji-an, released her single “Angel,” which she incorporated into her artwork “Just a Cake-Angel,” on Thursday.

“Just a Cake-Angel,” an installation which also played the single, was auctioned and sold through Seoul Auction last month at the price of 10.1 million ($8,900). The bidder then decided to publicly release the song.

“It’s meaningful for one person to possess [the song], but also meaningful in another way for it to be to be valued as pop music,” the artist said in a statement.

“Art takes a tangible form and it holds a distinct value to be possessed by one owner, [but] since music is intangible, its value is infinite, [and the thought of possessing the music] was a novel idea that we could ponder upon on.”

The song was produced by Cosmic Sound and singer-songwriter Cosmic Girl. It was released on local music streaming sites at 6 p.m.