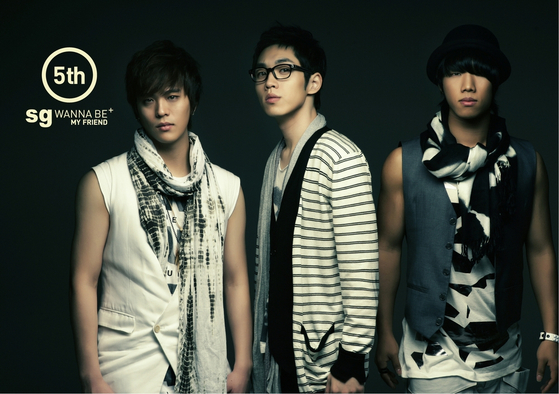 
SG Wannabe, a band popular in the early 2000s, is enjoying the spotlight once again after it was featured on MBC talk show “Hangout With Yoo.”

According to Melon, the number of streams for songs “Partner for Life,” “Timeless” and “As I Live” increased by 2,167 percent, 2,098 percent and 1,612 percent respectively compared to before the band featured in the show.

The members appeared in the episode aired on April 17, performed their hit songs and shared anecdotes from their prime.