Comedian Jee Seok-jin is seeing success as a singer 29 years after he released his first album, this time under the new persona "Byeollu Ji." The song “Foolish Love” released by M.O.M, a comedy vocal group formed by Jee and other comedians on the MBC entertainment show “Hangout with Yoo,” has been topping major music streaming service Melon’s 24Hits chart since June 27. 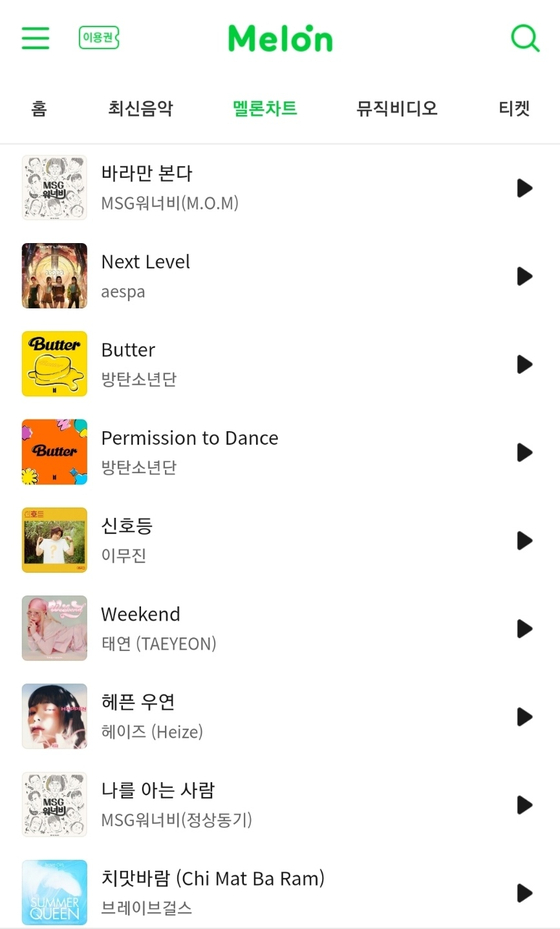 
The song dropped on June 26 and took less than 22 hours to top the Melon Chart, pushing aside girl group aespa’s hit “Next Level” (2021) and even K-pop phenomenon BTS’s “Butter” (2021) and “Permission to Dance” (2021). The song also immediately topped Korea’s major music charts Genie Music and Bugs Music after its release.

While “Next Level” and “Butter” were both released in May and spent quite some time on the chart, it is impressive that “Foolish Love” remains at No.1 despite the fact that “Permission to Dance” was released on Friday, less than a week ago. Even taking into account that such kind of ‘mock artist’ music often goes viral, the success of “Foolish Love” is impressive.

Although Jee is best known to the public as a comedian, he actually debuted as a ballad singer in 1992. He didn't see much success with the release of his album, so he pivoted on his career path.

Jee appeared on “Hangout with Yoo” to audition for the show’s “MSG Wannabe Project.” The project aimed to form a somewhat-mock vocal group, based on SG Wannabe who were extremely popular in the mid-2000s, out of already-famous singers, actors and comedians to evoke nostalgia. 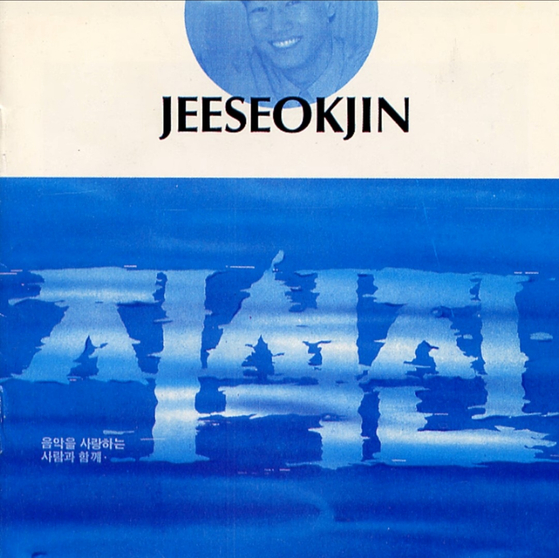 Jee originally debuted as a ballad singer in 1992, but turned to comedy after his debut album did not see much success. [SCREEN CAPTURE]


Viewers initially thought Jee would offer some comedic value to the show but would be eliminated from the audition process early on because most were unaware of Jee’s past career as a singer almost three decades ago. He took viewers by surprise when he showed off his vocals and made it to one of the eight final members of the group MSG Wannabe.

M.O.M is a subunit of MSG Wannabe consisting of four members including Jee. When he is performing as a member of M.O.M, Jee goes by the alias Byeollu Ji, which comically sounds similar to the Korean phrase “Isn’t it mediocre?” while also being a play on Jee’s last name. 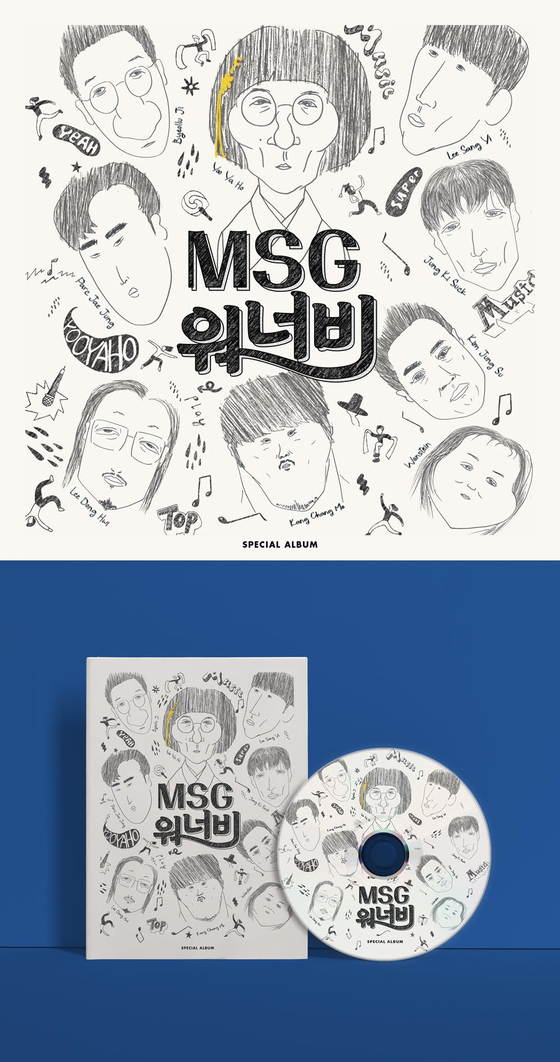 
The song is also proving popular in other parts of Asia, especially Hong Kong, Taiwan, Malaysia and Vietnam. One factor may be the fact that the rights to air “Hangout with Yoo” was sold to Hong Kong, Taiwan and other nations in March, and one of Jee’s most popular shows SBS's “Running Man” (2010-) already has a large and loyal fan base in Asia.

Jee never let go of his dreams of singing, which is why he signed up to audition on “Hangout with Yoo." In “Foolish Love,” Jee starts the song with his suave but impactful vocals, successfully erasing his image as a clumsy comedian.

Jee is finally seeing the limelight as a singer after his passion for music moved viewers and listeners. As of Tuesday, “Foolish Love" is still at No. 1 on the Melon Chart.