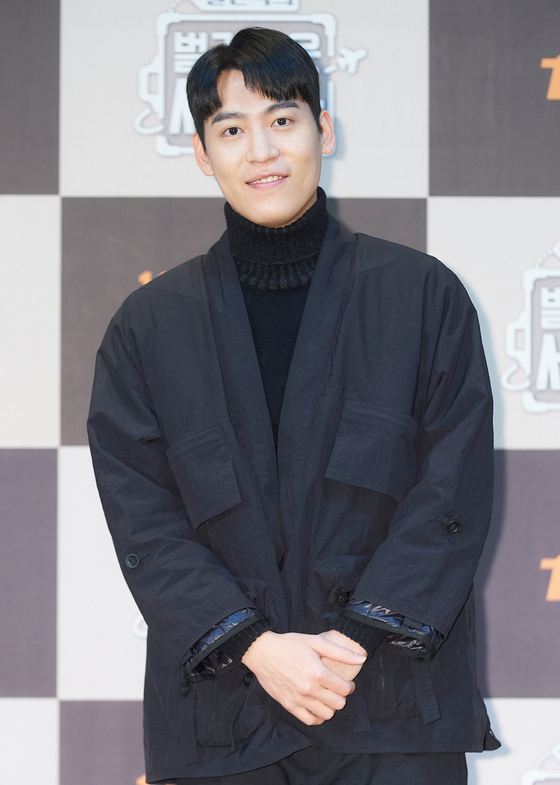 
Singer John Park is coming back to the entertainment scene with a new song on May 3.

The singer released a teaser video for the song “Daydreamer” to signal his comeback.

The song written in English will be released through major music outlets at 6 p.m. on May 3.

It’s been one year and two months since Park last released a song.