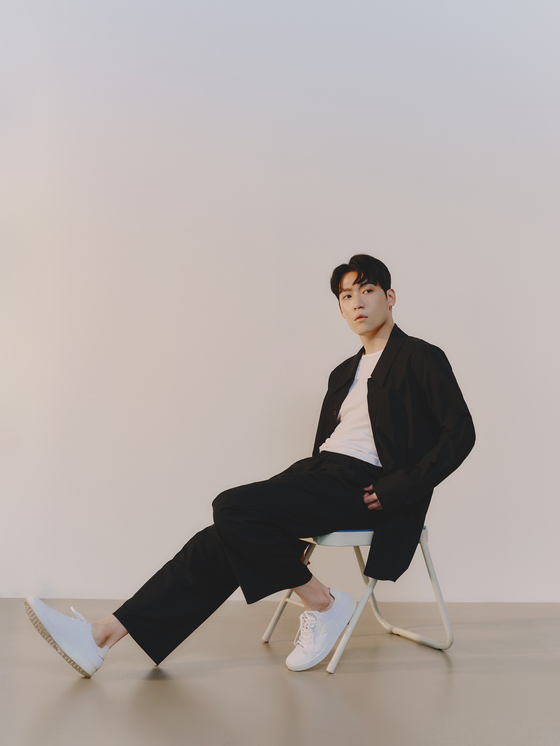 Singer John Park will drop his second EP on July 12 and make an appearance on a talk show on Melon Station on the same day, music streaming outlet Melon announced on Thursday.

The EP titled “outbox” will be released on July 12 at 6 p.m. The talk show whose title can be translated to “Today’s Music” will also start at 6 p.m. Park will discuss how he put together the new EP and what he has been up to recently. He will also reveal the results of his MBTI personality test.

The new EP will mark his first in nine years since his debut EP “Knock” in 2012. More recently, he released a digital single titled “Daydreamer” in May.