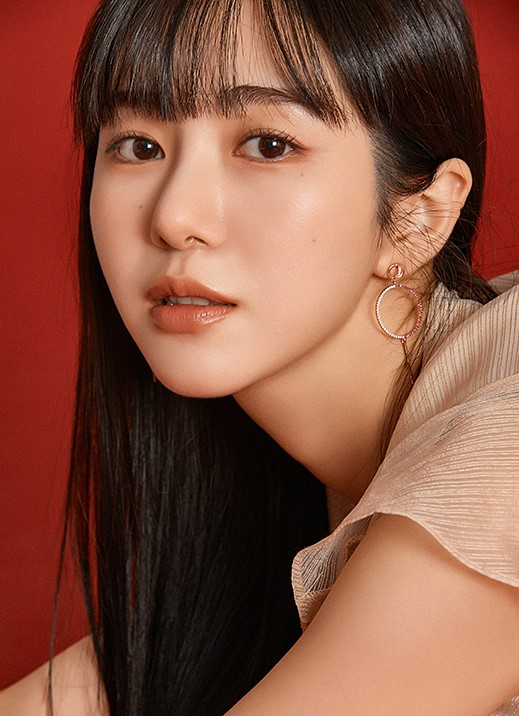 
Girl group AOA’s former member Kwon Min-A revealed on social media that she will take legal action against those who spread false rumors about her on Wednesday.

In her Instagram post, Kwon said that she has “regained consciousness” after recently attempting suicide but is “still being stigmatized as a mythomaniac, wrongdoer and lunatic” by the public.

“Recently the malicious comments [about me] have gotten worse,” Kwon added. “After this serious incident [of almost committing suicide] happened, there are more people spreading false rumors about me. I’d rather you curse at me. My agency has already gathered evidence and screen captured all [your rumors], so don’t think about erasing anything [...] I’ll show you what the truth is with a lawsuit.”

Kwon’s recent attempt to take her life comes after she was caught up in a scandal related to her ex-boyfriend who was apparently also dating another woman at the same time as he was dating Kwon.

Since July 2020, she has claimed that she was constantly bullied by AOA’s former member Jimin, which she said led her to depression.