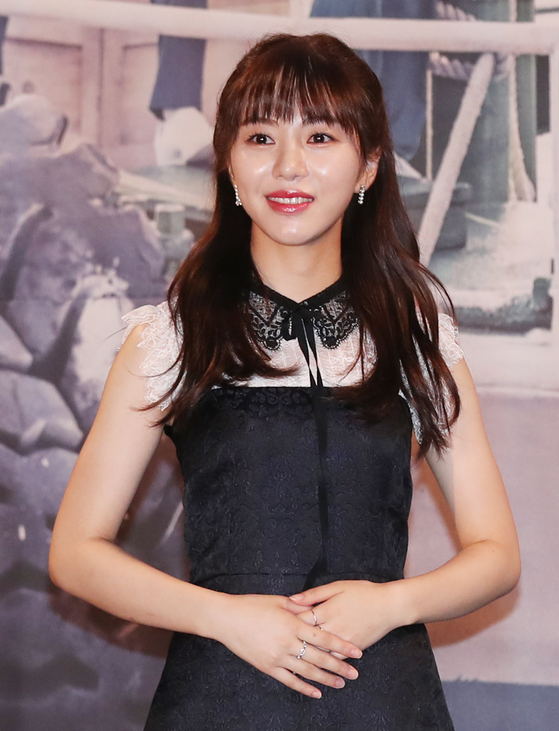 
Former AOA member Kwon Min-A is reported to have attempted to take her own life in her residence on Thursday morning.

According to local media, Kwon was found unconscious in her home by an acquaintance who grew worried when she was unable to reach her.

Kwon was immediately transported to a nearby hospital and is said to be in a stable condition.

Kwon left AOA in May 2019 and turned to acting.

In July 2020, she claimed that she had been consistently bullied by the girl group’s leader Jimin.

More recently, she was embroiled in controversy after she posted a picture of her then-boyfriend on social media. It was then reported that the man she was in a relationship had also been dating another woman at the same time. Kwon subsequently ended the relationship.