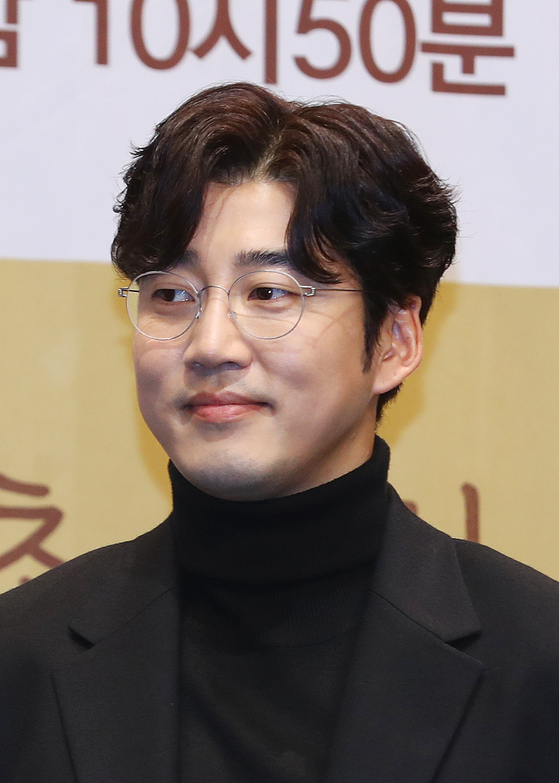 
Actor Yoon Kye-sang is set to tie the knot.

“Yoon has been dating his girlfriend whom he met through an acquaintance since the end of last year,” his agency Just Entertainment said on Wednesday. “His girlfriend is not a celebrity, she is an entrepreneur who is five years younger than him.”

The agency added the couple will register for their marriage first and hold a ceremony at a later date, due to Covid-19.

He is currently filming for upcoming drama series “Crime Puzzle,” expected to air on cable channel OCN later this year.