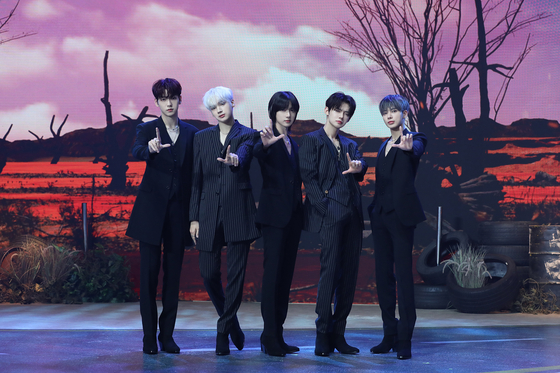 According to Big Hit Music, “The Chaos Chapter: Fight or Escape” dropped on Tuesday and sold 41,000 copies on the day of release.

Tomorrow X Together will appear on KBS’s music program “Music Bank” on Friday to perform “LO$ER=LO♡ER” on stage for the first time.