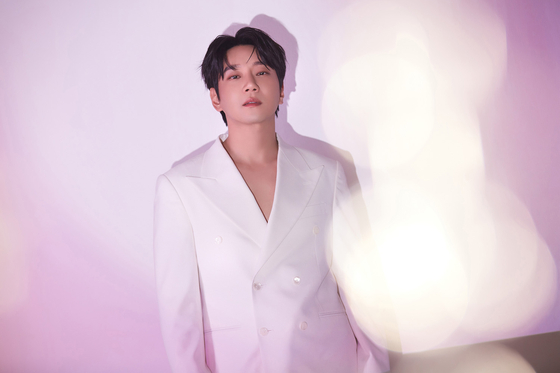 
Singer Hwang Chi-yeul is dropping a new digital single “I thought you’d say it’s over” on Sept. 12, his label Ten2 Entertainment announced Wednesday. His new release comes five months after his EP “Be My Reason,” which dropped in April.

Ten2 Entertainment stated that the new song will “stimulate the delicate sensibility of listeners and add a sentimental vibe to the upcoming autumn season.”

The music video of the song has been already filmed on Jeju Island.

Hwang had remained in obscurity for nearly a decade after his 2007 debut, but experienced a reversal of fortunes in 2016 when China’s Hunan satellite TV invited him to participate in the fourth season of “I Am a Singer,” a Chinese adaptation of the popular South Korean singing competition program.

hwang chi yeul be my reason

No rhyme or reason (KOR)

BTOB to release new album 'Be Together' later this month