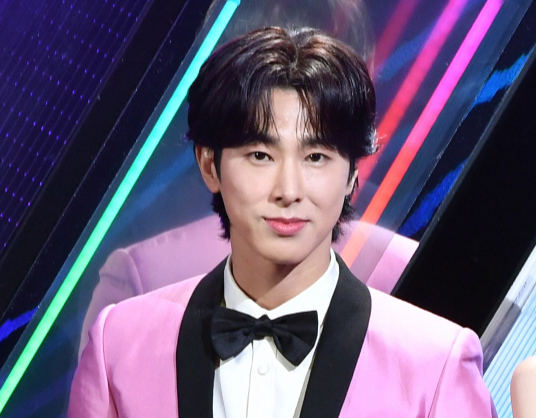 U-know Yunho of TVXQ was not criminally charged for violating social distancing regulations earlier this year but has been fined.

“He will faithfully comply and pay the fine that will be imposed in the future,” his agency SM Entertainment said in a statement late Thursday.

The K-pop star was investigated for breaking Covid-19 regulations by staying at a restaurant after 10 p.m. with three other friends. He came under fierce criticism after reports that the restaurant was in fact an illegal adult establishment that operates under a membership plan, which was simply registered as a restaurant.

SM Entertainment added that “it was U-know Yunho’s first time visiting the establishment after getting a call from his friends and that he had actively cooperated with the investigation from the outset.”

He was criticized further following reports that a fight broke out between the police and Yunho’s acquaintances while they were allegedly attempting to make time for the star to flee the scene.