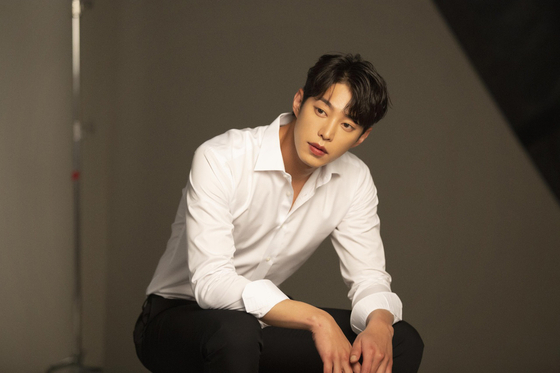 
Actor Song Won-seok, who previously took on a small role on entertainment show “SNL Korea” in 2017 alongside big names like Lee Ha-nee, has climbed up the ladder in the past few years taking on bigger  roles.

The model-turned-actor took his first step onto the entertainment scene as an actor in 2012. And this year, he showed how much of a chameleon he can be by playing a warrior in “Lovers of the Red Sky” and then a humorous husband in “One the Woman,” both of which aired on SBS. In “One the Woman,” Song reunited with Lee, who played his wife.

Song dreams of doing even more next year.

“This year, I’m so happy that I don’t see any online comments saying that I suck at acting,” he said during a recent interview with the Ilgan Sports, an affiliate of the Korea JoongAng Daily.


Q. What was it like to reunite with Lee Ha-nee?

A. Lee reminded me of lots of details that I had forgotten. I only remembered the fact that I was on the show with Lee, not the scenes that went viral. I felt proud. Back then I played a really small role, but now, I’m the one playing her husband in the drama. I felt like I have really lived my life to the fullest.


How did you find playing a humorous role for the first time?

So far, I have played characters that are naïve or quiet. So I thought the role I got to play in the drama “One the Woman” would offer a kind of turning point in my career. I got more confidence as I acted in comical scenes. Since it was my first time, I wasn’t sure if I was entertaining or could make people laugh. I was thinking, maybe I should exaggerate things. Then the director told me that humor disappears the moment anyone intentionally tries to make others laugh.


How did you prepare for your role in “One The Woman”?

I have seen many husbands who are often condemned, and who are very much maintained by their wife. And I have some of them around me. (Laughs) Their wives really control everything about them. I learned from them. I tried to make the character annoying, but not too annoying. 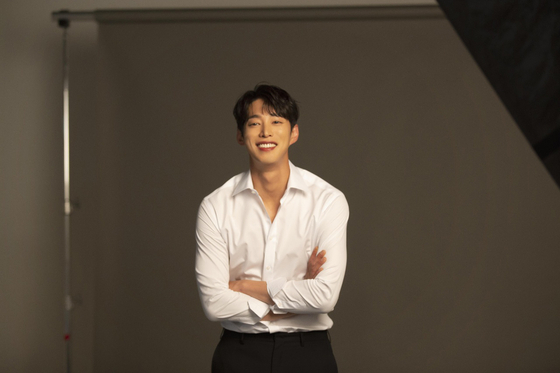 
How did you find acting with Lee?

Lee is a top star so I really felt a lot of burden. I worried a lot about not doing so well. But after I said hi to Lee on the first day, those worries just disappeared. She was very easygoing and also encouraged me a lot that I can do well. She is someone who embraces everyone. She really creates a welcoming atmosphere on the set. I never saw her get irritated. And she is very good with dealing with all my improvised actions. The atmosphere of the set was so warm so it was easy for me to ad-lib, and Lee really made everything I tried work so well.


Are you good at improvising?

After doing “SNL Korea” live for about eight months, I really got hooked doing ad-lib. When I was on that show, I learned a lot by watching others.


How would you rate the work you've done this year?

Now, I feel comfortable because everything is finished. I was filming for two dramas at the same time so it felt like I was going to explode. I was really stressed. I spent a lot of time thinking about the two works. But in the end, I am happy as I feel like all my efforts have been recognized.


It’s been about nine years since you turned to acting from modeling. How has that transition been?

I think this year has been the most memorable. I was in the film “Dancing Queen” in 2012 for a short moment, and then I played a couple of small roles and took a break for about four years. It was about four to five years ago when I actually became really active as an actor. There were always comments about how bad my acting was, but this year marks the first without such comments. Models usually try to convince themselves when they are walking in a show that they are the best in the world. But when you work as an actor, it seems like the ones who let go first get to succeed. You need to think that you are no one when you step on to a set. I think now I have started to really understand and accept that. 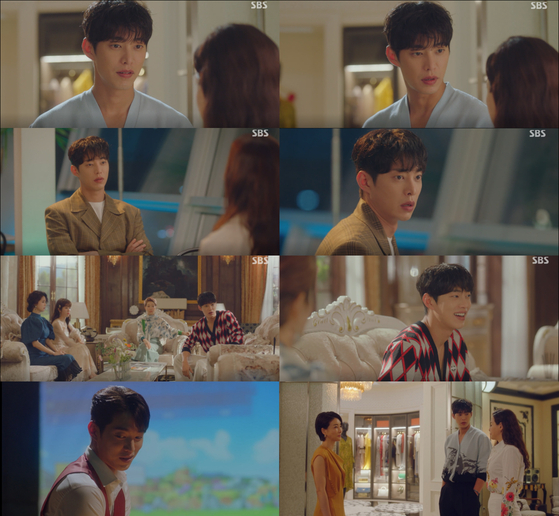 
Which actors inspire you?

I get inspired a lot by actors who used to model like myself. Kim Woo-bin, Ahn Jae-hyun and Ahn Bo-hyun are all people I used to work with together [on the model scene]. They really all act so well.

Do you have any other role models?

Actor Cha Seung-won. We even go to the same salon [for hair and make-up]. My heart starts beating so fast [when I see him in the salon]. I’m so envious that he can act in any genre.


What’s your plan for next year?

I hope that I am even busier next year than I was this year. I want to show better quality acting that can really move audiences emotionally.