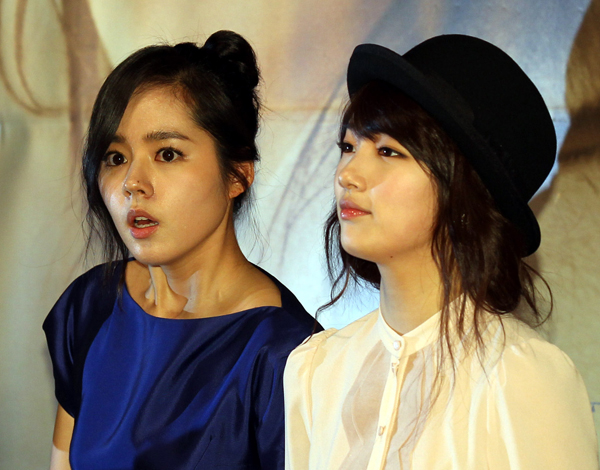 
The latest Korean romance film “Architecture 101” is wowing at the box office, and is predicted to sell more than one million tickets in just over a week, taking the No. 1 spot at the box office.

The film sold 85,570 tickets in just one day on March 28, according to the Korea Film Council, bringing the total sold to 962.767. With another successful day of sales, it will reach the one-million mark. The film is also set to exceed the popularity of past hits of the same genre such as “Late Autumn” (2010) and “Closer to Heaven” (2010).

Male moviegoers are the backbone of the movie’s sales, an unusual path to success for a romantic drama. Critics have said that “Architecture 101” especially resonates with the nostalgia men feel for their past loves.