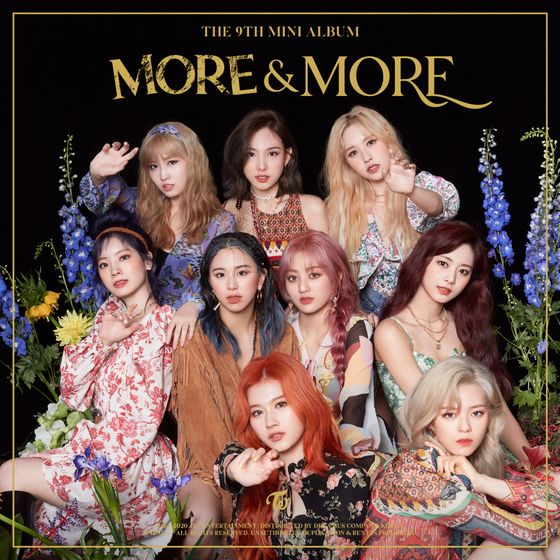 Girl group Twice landed on the Billboard 200 chart for the first time since its debut with its EP "More & More," flaunting its K-pop girl power across the globe.

According to the Billboard Chart, "More & More" sat at No. 200 of Billboard's albums chart for the first time, a week after it was released on June 1. 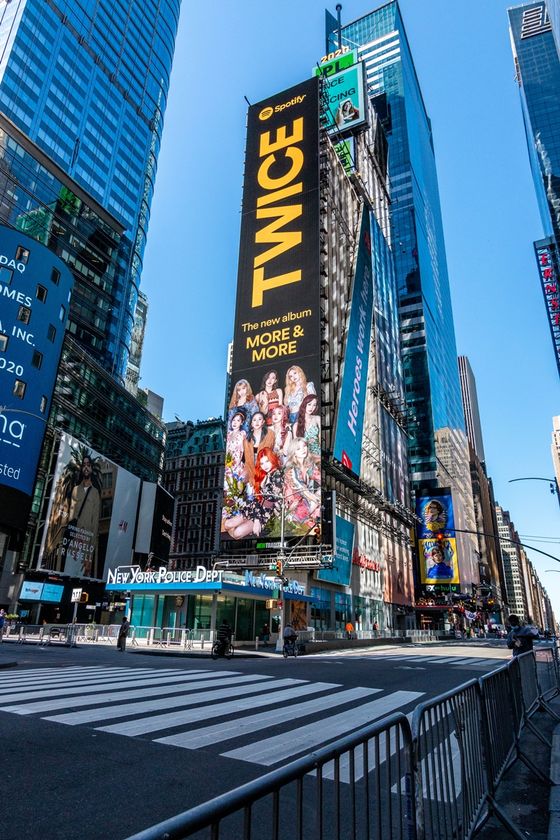 The EP also bested its own record on Spotify's Global Top 200 chart by landing at No. 58, meaning it was streamed over 10 million times within just six days. Spotify congratulated Twice's release with a banner in New York's Times Square.


It topped the iTunes Albums Chart in 30 regions around the world, as well as sitting at No. 2 on YouTube's weekly global song chart.

Its local performance is no less remarkable. Local sales tracker Hanteo Chart recorded 332,416 copies of the album sold within the first week of release — twice as many as the band's last release, "Feel Special" (2019).

"Twice has proved itself as the most iconic K-pop girl group, thanks to the love and support from K-pop fans all over the world," its agency JYP Entertainment said.

"We look forward to the group's growth and the new records it will set in the future."