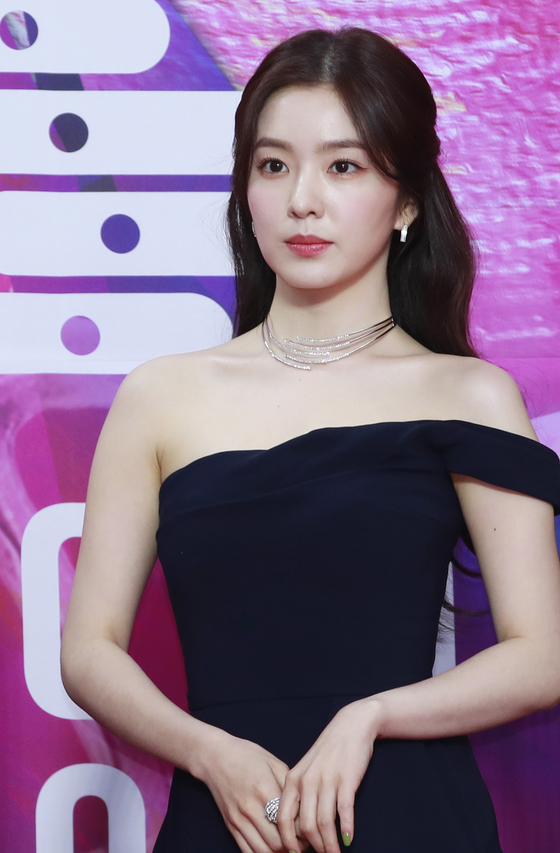 
Bae Joo-hyun, better known as Irene from girl group Red Velvet, has come forward and apologized through her Instagram account after being accused of gapjil, or abuse of power, on Thursday evening.

“I’m truly sorry to have hurt the stylist for my foolish and imprudent actions,” she began. “I know that I received help from many people around me to be in the place I am today, and am repenting on my immature actions and to have deeply hurt [the stylist].”


Her agency SM Entertainment also released a statement saying that the singer had met the stylist in person on Thursday afternoon and apologized.

“We also take full responsibility regarding this matter and will not forget the hard work and efforts of all of our staff who collaborate with our artists,” the agency said. “We will try to make sure that such a situation does not recur.”

Red Velvet members Irene and Seulgi were swept up in gapjil rumors throughout Thursday after an Instagram post by a stylist and fashion editor uploaded on Wednesday accused an unnamed female singer — believed at the time to be Irene or Seulgi and now confirmed to be Irene — of derogatory and abusive behavior.

In the Instagram post, the stylist wrote that she had been humiliated by this singer in a way that she had never experienced despite 15 years in the entertainment industry. She said that she recorded the confrontation “just in case.”

Although she did not disclose the identity of this person, she ended the post using the hashtags “Psycho” and “Monster,” which are titles of Red Velvet songs. The latter song was released in July this year with only Irene and Seulgi featuring on the track.