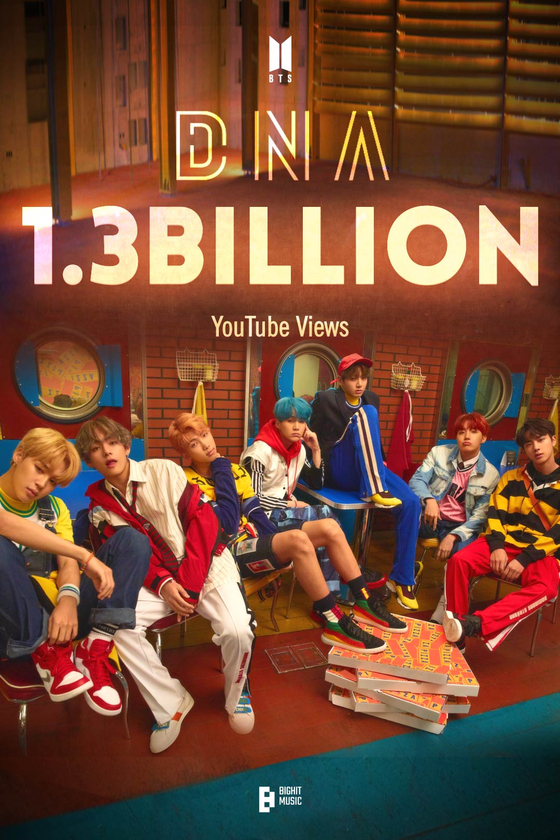 According to the agency, the official video for the 2017 song hit 1.3 billion views Friday night. It has been only five months since the video surpassed 1.2 billion views in February, the agency added.