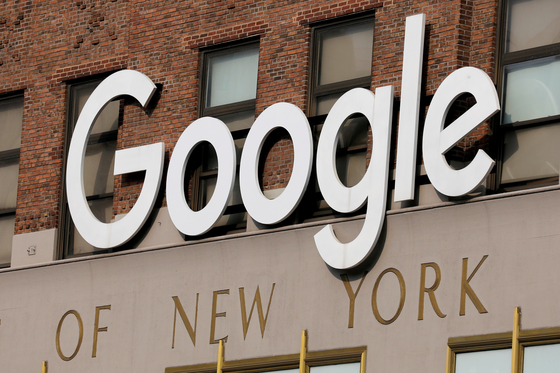 The implementation came two weeks after the law, a revision of the Telecommunications Business Act, was passed by the National Assembly on Aug. 31.

The law will keep app market operators from forcing the use of their in-app purchase systems and collecting commissions from payments on those systems. They will also be stopped from postponing the registration of apps or taking apps out of app markets without just cause.

App market operators will have to submit plans to the KCC saying how they plan to change their policies to comply with the law, and when they will start doing so.

The KCC promised to regularly monitor app markets to make sure the laws are being heeded. Should app market operators fail to do so, the KCC can intervene and take necessary measures. The KCC will start its first probe into market operators six months later.

“What’s of utmost importance is that big tech companies and app market operators show the will to abide by the law and take voluntary measures,” said Han Sang-hyuk, chairman of the KCC, on Tuesday.

“We hope that the regulation helps create a business model in which the rights of app developers. creators and users are fully guaranteed, ultimately to form a fair platform ecosystem.”

The KCC will hold meetings with app developers and experts in the field to come up with detailed enforcement decrees for the new law. They will include guidelines on what acts can be defined as illegal and what the penalties will be.

The bill was passed as a response to Google’s announcement that it would start mandating the use of its own in-app billing system by all apps and collect up to 30 percent of the billed amounts as commissions. Apple had prohibited apps from using their own billing systems from the start.

It is the first such legislation in the world, but similar movements are taking place elsewhere. A court in Oakland, California, on Sept. 10 ruled that Apple cannot stop app developers from directing their users to a third-party payment system in a lawsuit brought by Epic Games last year.

The court ruled that it “cannot ultimately conclude that Apple is a monopolist,” but ordered Epic Games to pay Apple for violating the latter’s rules. Epic Games appealed on Sunday.