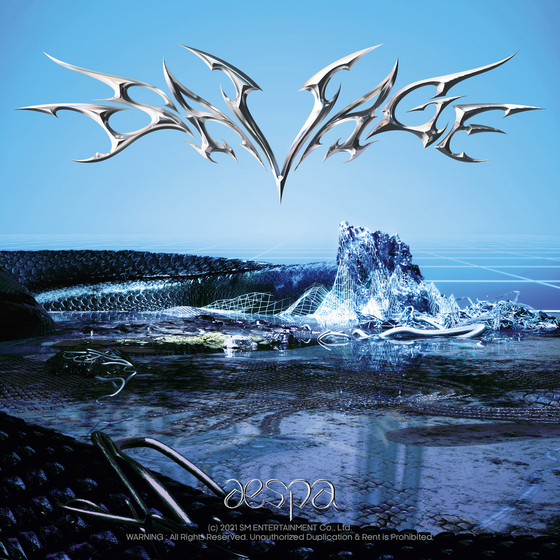 
Girl group aespa will release its first EP “Savage” on Oct. 5, according to SM Entertainment on Tuesday.

“Savage” is aespa’s first-ever physical release. The EP will consist of six tracks including the title song “Savage” and will be available for preorder starting from today.

The four-member girl group debuted in November of last year and is best known for its recent hit “Next Level” (2021), which topped numerous music charts worldwide and saw its music video surpass 100 million views on YouTube.

The girl group is also known for having virtual alter egos of members that appear in the form of computer-generated avatars in music videos and performances.

Remixed versions of “Next Level” are also set to drop on Tuesday at 6 p.m.