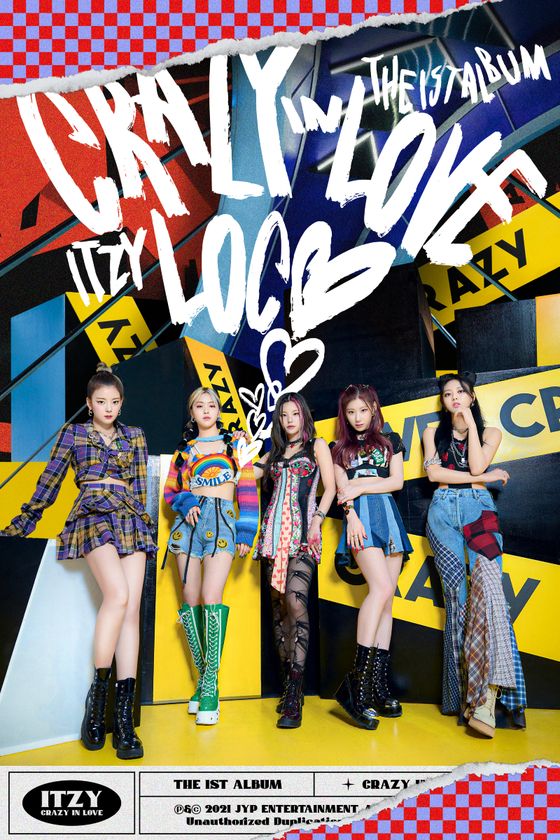 
Girl group ITZY will hold a special comeback show on streaming service Naver Now on Sept. 24 for its upcoming first full-length album “Crazy in Love,” set to drop on the same day, according to JYP Entertainment on Tuesday.

Itzy will premiere “Loco,” the lead track of its new album, during the comeback show. “Loco” is a song about feeling strong attraction toward a love interest.