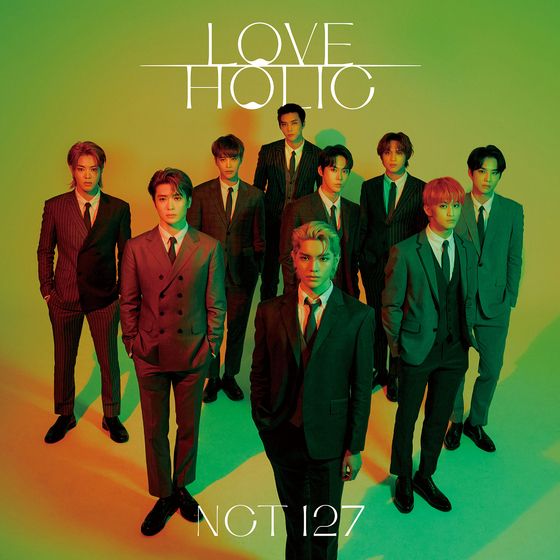 Lead track "gimme gimme" and other tracks such as "Lipstick," "Chica Bom Bom" and "Right Now" were released on the day of the album's distribution Wednesday, but track "First Love" was pre-released on Tuesday midnight, offering fans around the globe a sneak peek.