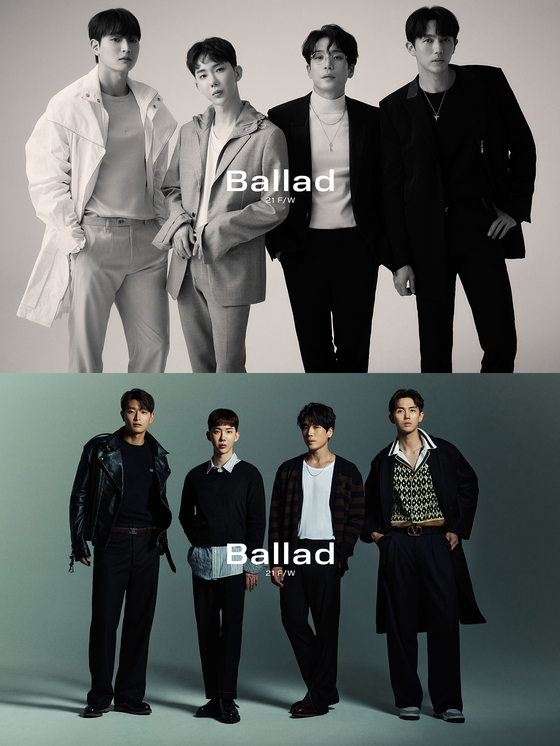 
Boy band 2am is finally ready for a comeback after seven years.

The band released several teaser images of the upcoming EP “Ballad 21 F/W” on Wednesday on its social media channels.

In the photographs, the four members are posing as if they are models of new men’s wear for the upcoming fall and winter season.